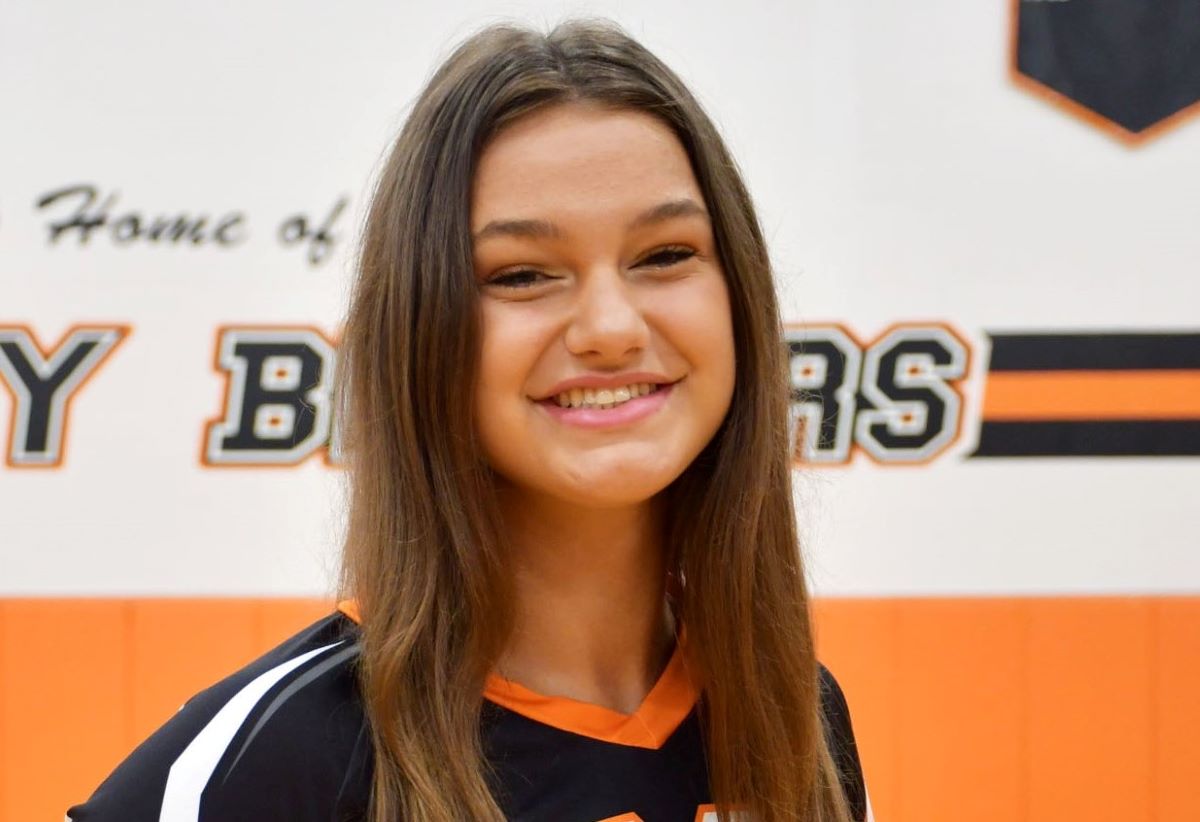 Kendall Dunn ran the offense for the Lady Lions with 21 set assists.

Kenzie Olewine added eight kills and 19 digs for the Eagles who also got six kills and 11 digs from Mia Rafalski, and five kills, six digs, and five aces from Molly Hellman.

Madigan, who was named the Allegheny Grille of Foxburg Player of the Match, talked about the victory.

Ciara Toven added four kills for the Lady Chucks who also got 11 digs from Emma Galando and five digs from Alyssa Campell.

Danielle Griebel ran the offense for Punxsutawney with 17 set assists.

Lauren Rendos had three kills and nine digs for Brockway with Ciara Morelli adding nine digs and an ace and Kalina Powell 12 digs and two aces.

Gabby Gulvas helped out on defense for the Lady Beavers with six digs, while Eden Galiczynski ran the offense with 18 set assists while also adding three aces.

Daley led the Huskies with six kills with Zank and Swinarski each adding five kills.

Sierra Myers had 10 kills, four blocks, and two aces for the Lady Falcons, while Ava Wahl;er also had 10 kills to go with five blocks and three digs.

Coudersport’s defense was paced by 20 digs from Emilee Ruter, while Emily Eckert ran the offense with 26 set assists while adding eight digs.

Madison Marzullo and Reagan Bauer each added six kills for the Lady Crusaders.

Amber Clark ran the offense for the Eagles with 48 set assists.

Sept. 23, 2021 Soccer: Brookville, C-L Boys Get Wins; Port, Mercer, Villa Girls Victorious
Villa Maria Tennis Blanks Fairview
This website or its third-party tools process personal data.In case of sale of your personal information, you may opt out by using the link Do not sell my personal information.
×
Manage consent