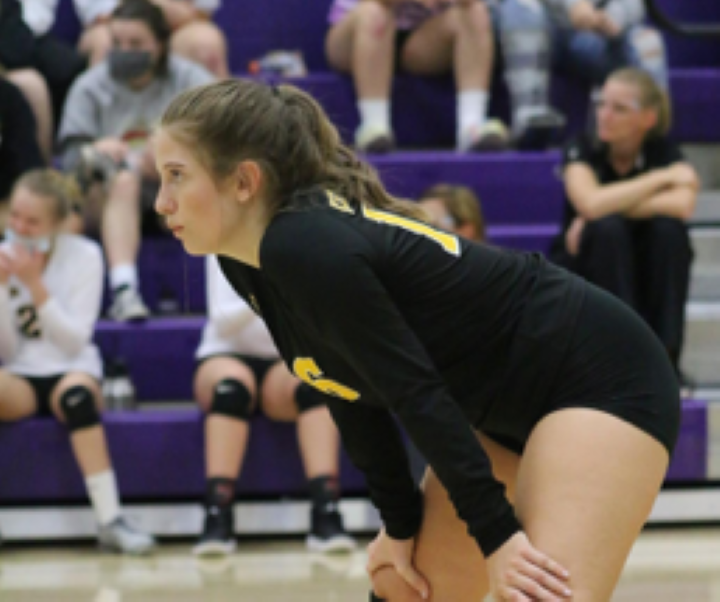 The Lady Panthers got 27 digs from Emma Burrow, 26 digs, two aces and 19 set assists from Alexandria Johnston, 18 digs and 13 kills from Ceayra Altman and 11 kills, six aces and six blocks from Natalie Bowser to improve to 3-1 on the season.

Conneaut stats were not available.

Faith Healy had three aces for Forest Ares while Emma Weller added a pair of aces and Jessica Wagner had a block and dig.

A young Austin team, which started five freshmen, was led by 15 digs and three aces from Ella Brewer and five blocks from Kendyl Welsh.

Vanessa VanWhy added five kills and 18 digs in the win for the Lady Falcons.

Meals led the Lady Falcons with 12 kills and added 14 digs and two blocks, while Sherman had 11 kills and 13 digs. Meah Ielase chipped in eight kills. Rachel Cullen ran the offense with 23 set assists.

Giaona Caputo ran the offense with 29 set assists, and Kelsey Gargano and Rachel Wiesen paced the defense with 23 digs apiece.

Macy West had 15 kills and seven digs and Johanna Dickerson added 29 set assists and 10 aces in the win.

Courtney Martin had 11 digs, two kills and two aces for NoPo, while Abbie Cody had nine digs and three kills.

Sept. 22, 2020 Volleyball Scores
PA House Fails to Override Wolf Veto on School Districts Deciding Fan Limits
We use cookies on our website to give you the most relevant experience by remembering your preferences and repeat visits. By clicking “Accept All”, you consent to the use of ALL the cookies. However, you may visit "Cookie Settings" to provide a controlled consent.
Cookie SettingsAccept All
Manage consent