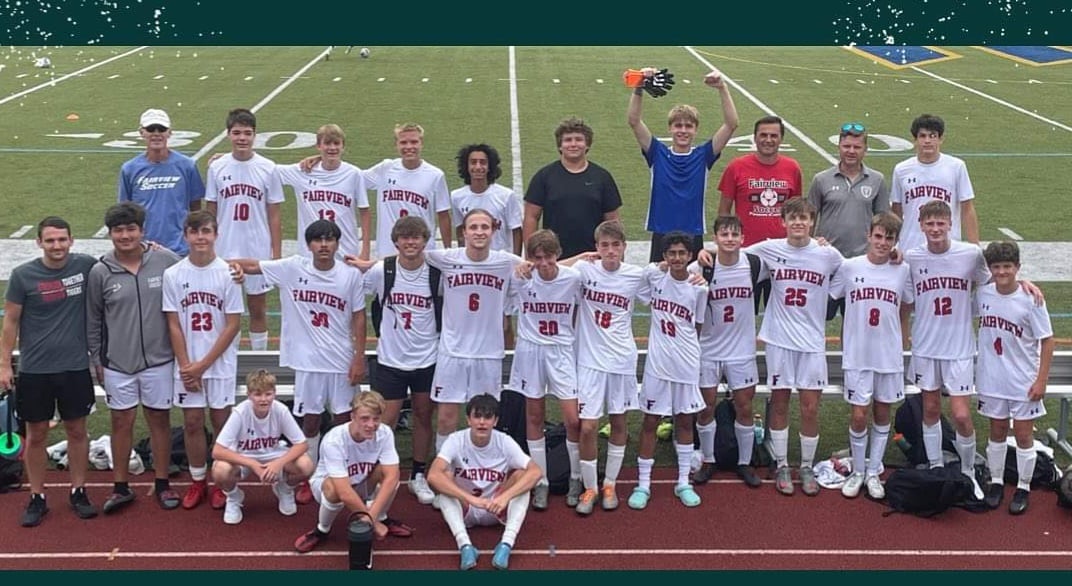 Jackson Chiocco had the assists for Fairview.

Cooper Robson had GM’s goal in the first half on an assist from Carter Sindlinger.

Gavin Siegried had two goals for the Rockets and Nick Kingerski and Collin Wimer one each.

Cole Kovacik had three assists for Slippery rock, while Siegried, Berry, and Kingerski had one helper each.

Connor Wallace and Josh Book combined on the clean sheet in net.

Isaiah Schoonover had the goal for Girard

Will Nebinski and Jack Lynds combined for the shutout in net.

Mark Lynds had a goal and two assists, Ethan Best had a goal, and Josh Letko tallied a helper. All 31 players on the roster saw time in the match.

Ethan Streich had 15 saves in net.

Levi Evans and Braden Ward had the other goals for the Tigers.

Ayden Whipple made seven stops in net for Galeton and Malachi Lewis 16 stops for Northern Potter.

NEW BETHLEHEM, Pa. – Redbank Valley got goals from Kieran Fricko in the first half and Owen Clouse in the second half en route to a 2-1 win over Brookville.

The Raiders cut the margin to 2-1 with just over 13 minutes left in regulation on Brad Fiscus’ goal off an Issac Reitz assist.

Sarah Cotton and Shilo Lenhart had a goal apiece for Keystone, while Jerzey Bell made 20 stops in net.

NEW BETHLEHEM, Pa. – Lauren Castellan scored just 41 seconds into the game to help Brookville to a 2-0 win over Redbank Valley.

The Lady Raiders extended their lead to 2-0 with 5:42 left before halftime on Hannah Lundgren’s goal off a feed from Breanna McKendree.