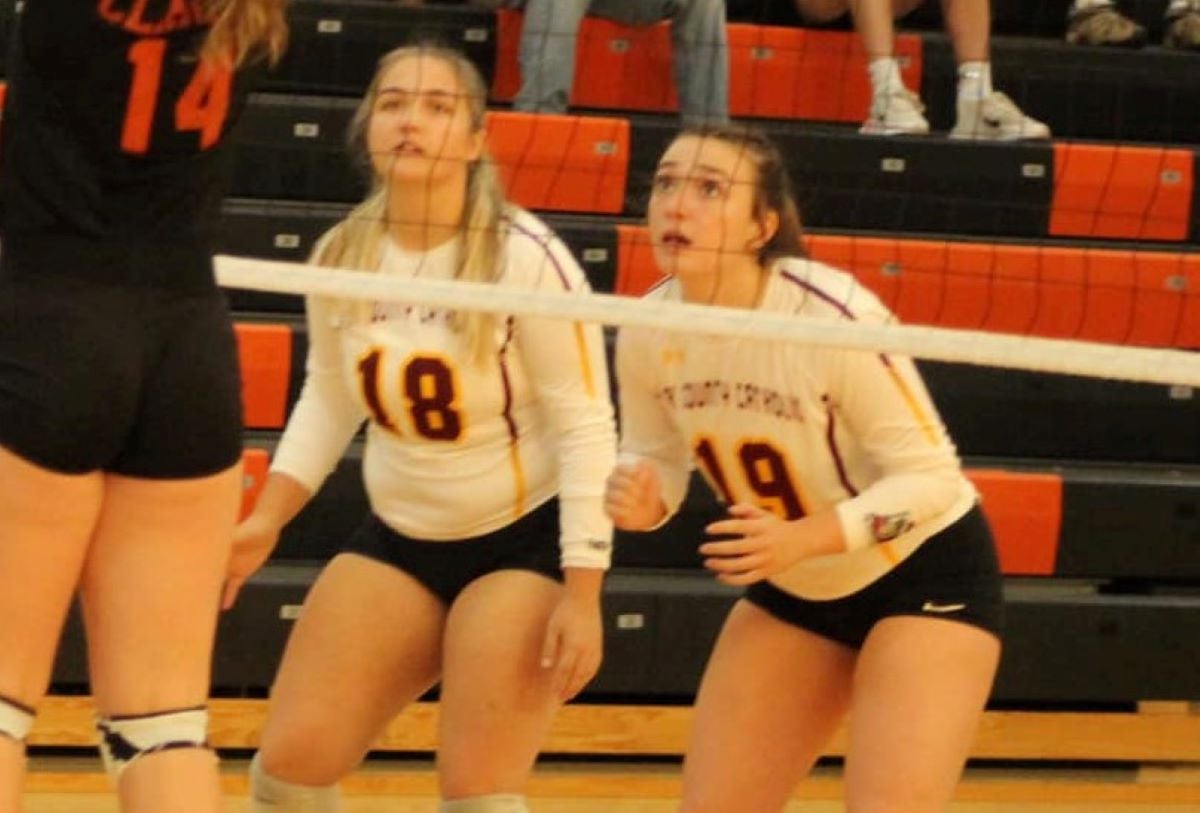 Madison Marzullo added seven kills for the Lady Crusaders while Reagan Bauer and Maddie Bierley each had six kills.

Moira Stanisch ran the offense for ECC with 17 set assists.

Myka Costanzo paced the Lady Wolves on defense with 15 digs with Jekielek adding eight and Charlie Marconi and Emma Danielson seven each.

Addica Sperry added nine kills and seven digs for the Lakers while Anna Tranum had five kills and five digs.

Kriebel and Logue each had nine kills and five aces in the win with Logue adding four blocks.

Also for the Golden Damsels, Cheyenne Dowling and Taylor Shick each had four kills, Grace Kindel had 10 set assists and seven aces, Keira Croyle had 18 set assists, and Kennedy Vogle had 25 digs and four aces.

Also for Villa, Karlee Kieklak added seven kills, five digs, two aces, and a block, while Bella Taraski had four kills, one dig, and one block.

Dilyn Moore ran the offense for Youngsville with 20 set assists while adding 12 aces and four kills.

Hannah Glunt ran the offense for the Lady Bison with 27 set assists.

Emma Boland served outstanding for the Raiders with 10 aces while adding six kills and 11 digs, while Haley Chiappini also had six kills.