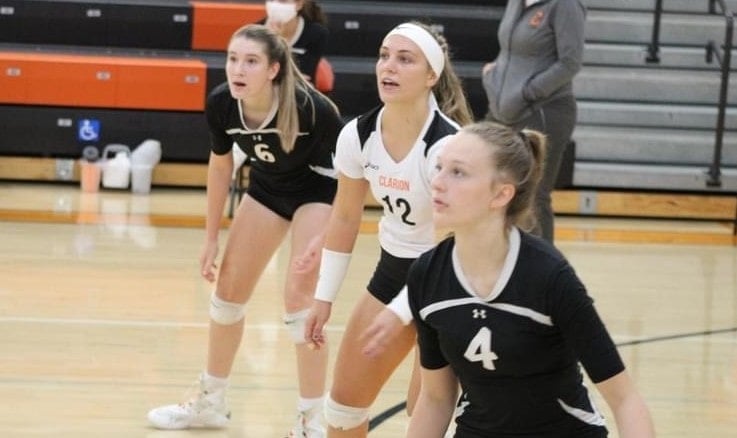 Burns had 17 kills while hitting 52 percent and adding four aces and three digs in the victory.

Rachel Kreidinger and Josie Frisina each added three goals for the Victors with Laura Anthony and Emily Consiglo also scoring.

Sept. 19 Volleyball, Water Polo, Tennis Scores
Sept. 21, 2020 Golf, Soccer Recaps; Siegel Shoots a 30; Clarion Girls, Karns City Boys get Wins
We use cookies on our website to give you the most relevant experience by remembering your preferences and repeat visits. By clicking “Accept All”, you consent to the use of ALL the cookies. However, you may visit "Cookie Settings" to provide a controlled consent.
Cookie SettingsAccept All
Manage consent