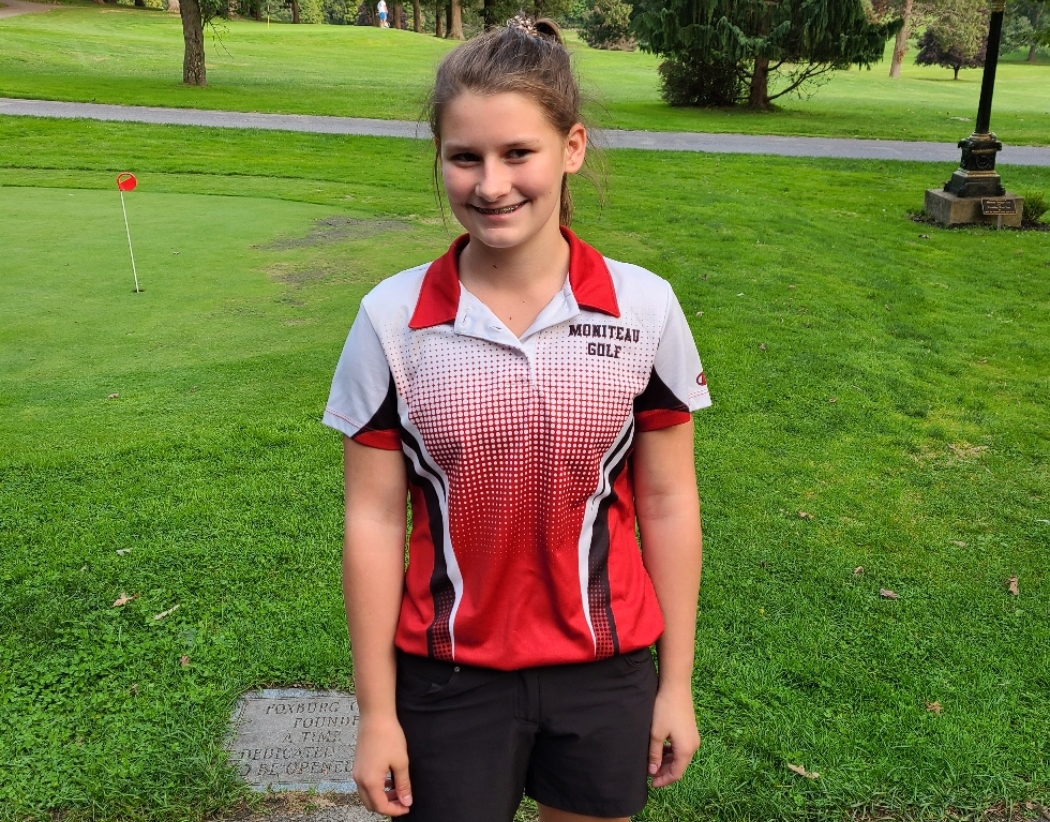 PUNXSUTAWNEY, Pa.  – Punxsutawney’s Lizzie Sikora earned medalist honors with a 48, but it was DuBois that edged the Chucks in an AML match Tuesday.

Audrey Barrett carded a 52 for Brookville.

Cranberry’s Kendell Fidlay was second with a 53, followed by A-C Valley’s Evie Bliss and Clarion’s Emily Troese, who both carded 55s.

CLARION, Pa. – Clarion-Limestone’s Hayden Siegel blistered with a 35 for medalist honors, as the Lions and Clarion Area tied in the team scoring at 232.

C-L’s Hayden Callen was second with a 40, followed by Moniteau’s Jacob Felsing and Dawson Wallace (42) and Clarion’s Jackson Fox (43).

Moniteau was third in the team standings at 252.

Carter Hickman was low for DCC with a 53.

SHARPSVILLE, Pa. – Grove City’s Sam Norris shot a 75 and Connor Evans 76 to lead the Eagles to a team score of 332, one better than Hickory.

Slippery Rock’s Jacob Wolak had low round with a 73, while HIckory’s Cameron Colbert also shot a 75.

Jacob Cattron had the low round for Sharon with an 80.