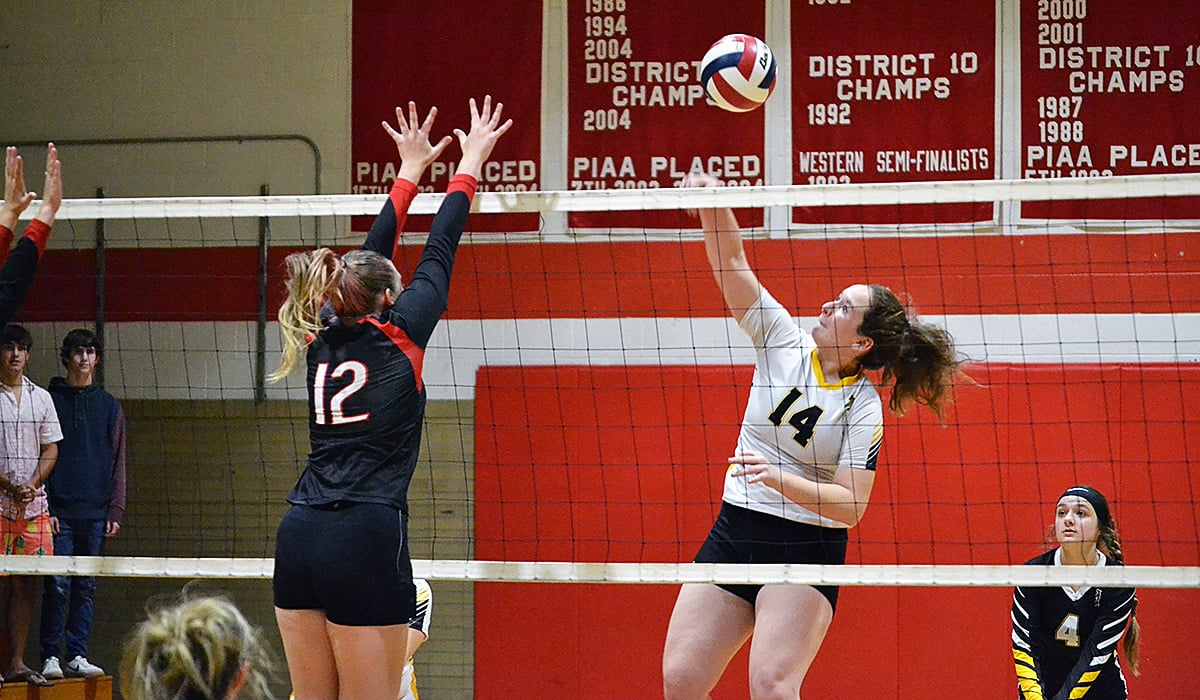 YOUNGSVILLE, Pa. – Iroquois closed out a competitive third set with a 12-4 run to complete a sweep at Youngsville.

The Braves and Eagles were tied at 13-13 in the third set when Iroquois started to string points together. Momentum continued to build for the Braves and they closed out a 25-12, 25-13, and 25-17 win over the Eagles.

Watch Live: Bradford at Clarion Girls Soccer Powered by Daddy’s in Clarion
Pizza Hut Scoreboard: Sept. 14, 2022 Volleyball/Soccer
This website or its third-party tools process personal data.In case of sale of your personal information, you may opt out by using the link Do not sell my personal information.
×
Manage consent