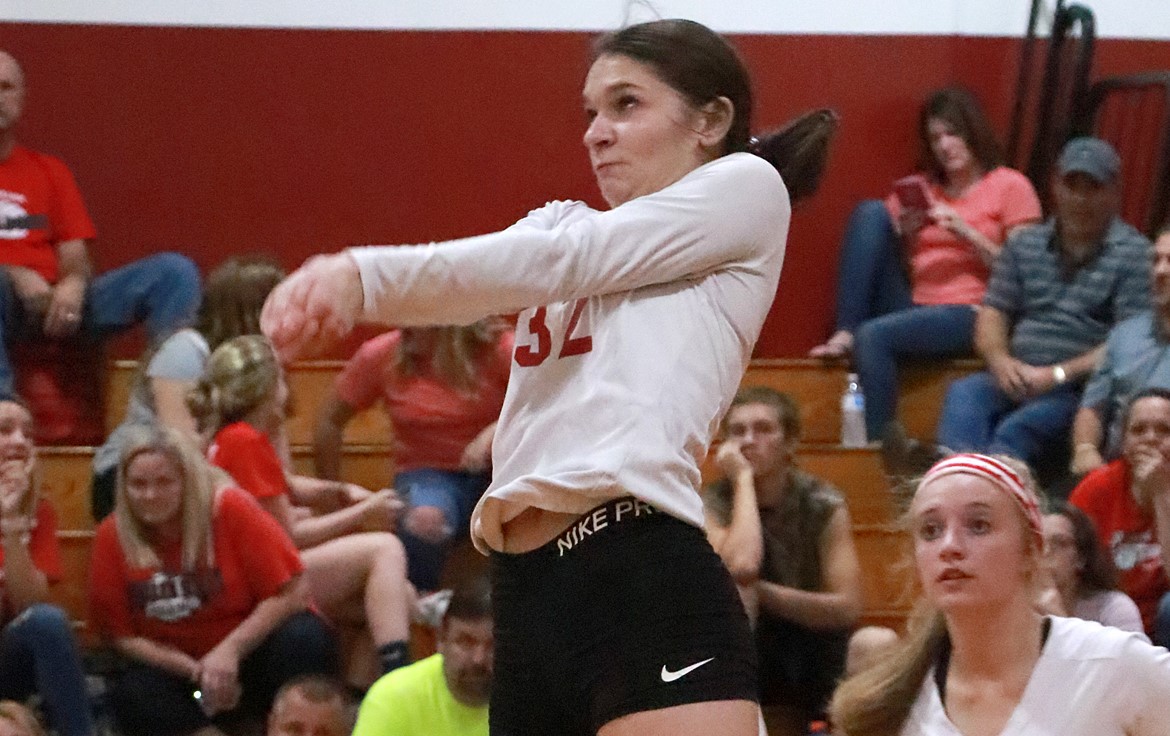 Sadie Thomas chipped in 10 kills for the Lady Tigers, while Madalyn Moge and Madison Crawford paced the defense with 13 digs apiece.

Dominika Logue had six kills for the Lady Damsels with Kiera Croyle adding one.

Johnson added a pair of digs and a block for the Lady Tigers while Alli Macensky had six kills and six digs. Lauren Sauley ran the offense with 10 assists and eight digs and Oliver Rohrbaugh chipped in six digs, two kills and a block.

Mallory McKimm added nine kills and four blocks for the Lady Raiders with Morgan Lorenzo pacing the defense with 20 digs and Reggie Goodrow running the offense with 26 set assists.

In the loss, Emma Caldwell led the Lady Tide with 19 set assists with Janessa Snyder leading the way with 10 kills and Erica Buck adding nine kills.