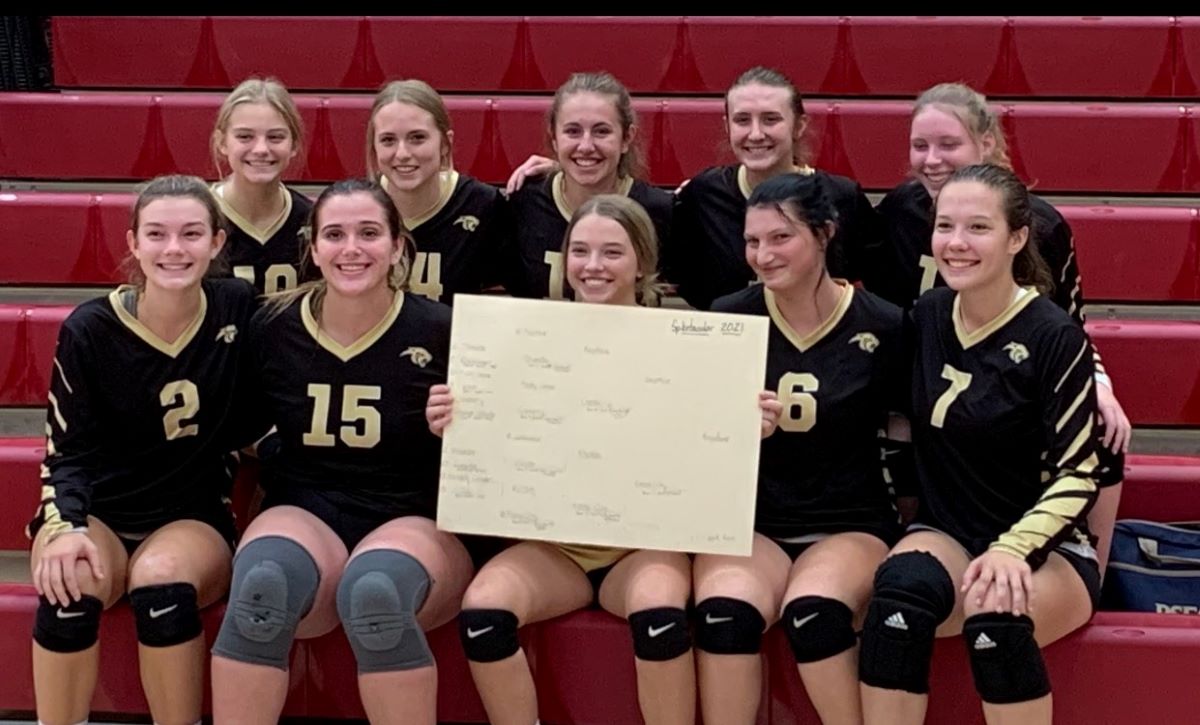 Keystone won the Franklin Tournament beating Oil City (2-0), Venango Catholic (2-0), and Franklin (2-0) in pool play while splitting with Mercer (1-1) to earn the top seed. Then in the playoff round, the Lady Panthers topped Titusville, Cranberry, and Karns City to win the tournament.

WARREN, Pa. – Katie Madigan and Carly Beers each had seven kills to lead Warren to a 3-0 win over visiting West Middlesex.

Madigan added 10 digs in the win while Summer Lucks also had 10 digs and Halee Mineweaser ran the offense with 20 set assists and eight digs.

Sept. 11, 2021 Volleyball Scores
Cambridge Springs Extends Closure; Eisenhower Football to Play at Mercer; Sharpsville-Lakeview Canceled
We use cookies on our website to give you the most relevant experience by remembering your preferences and repeat visits. By clicking “Accept All”, you consent to the use of ALL the cookies. However, you may visit "Cookie Settings" to provide a controlled consent.
Cookie SettingsAccept All
Manage consent