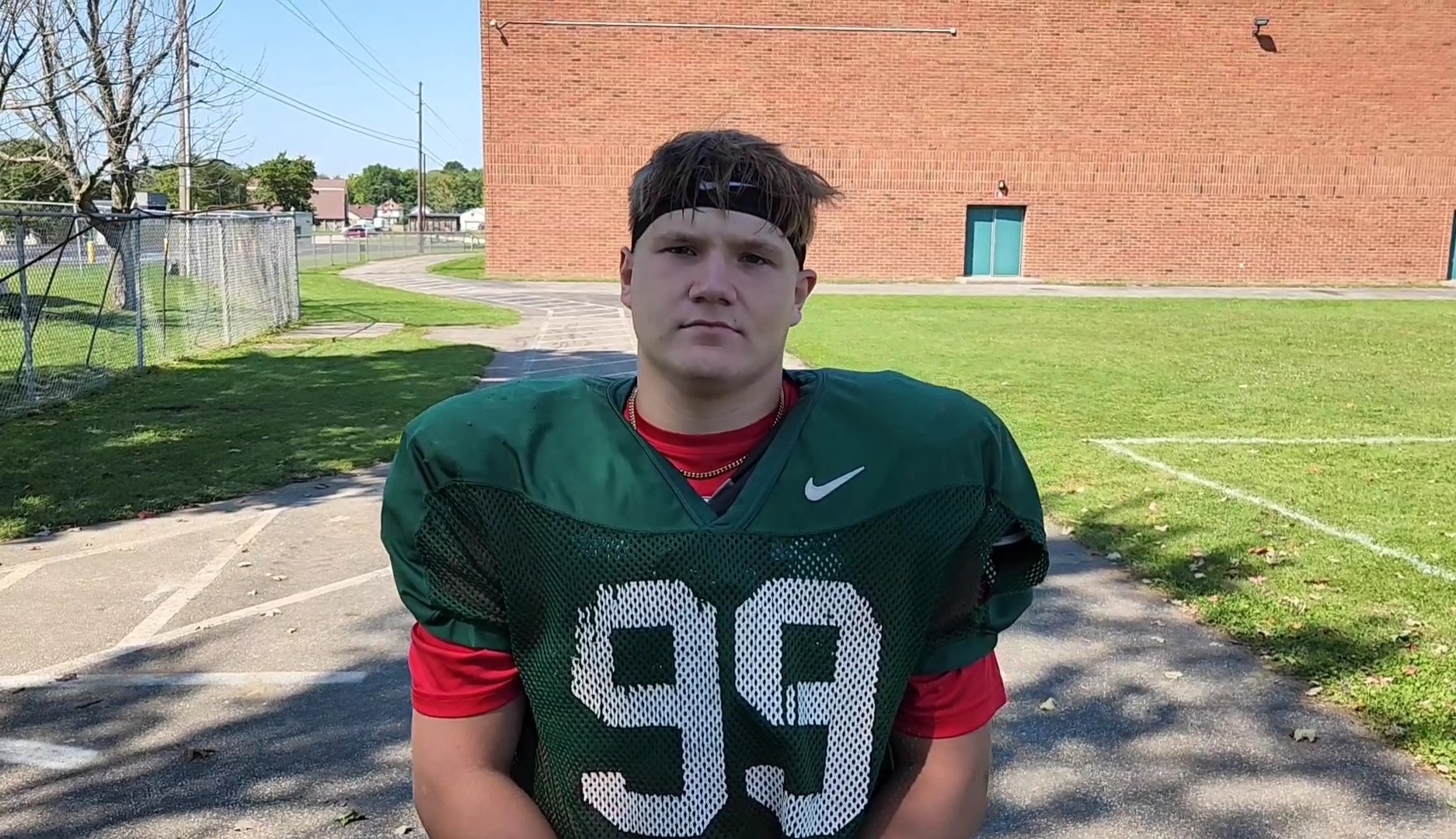 Ryan Miller scored on a 10-yard touchdown run on the ensuing overtime possession for Seneca, but the two-point conversion attempt was no good.

Mercyhurst Prep trailed 21-14 in the fourth quarter, but Bahm’s 10-yard touchdown pass to Garrett McGuire tied the game with 5:30 to play and ultimately sent the game to overtime.

Seneca actually led at one point in the first half, 15-0. Nolan Seabury got the scoring going for the Bobcats with a 22-yard touchdown run four minutes into the game that made it 7-0.

Miller scored his first touchdown of the game at the 5:23 mark of the second quarter, a 5-yard run that made it 15-.

Mercyhurst mounted a successful two-minute drive just before the half, as Bahm called his own number from four yards out.

The Lakers pushed to within one with just under five minutes to play in the third quarter, as Jason Ellman’s 32-yard scoring scamper made it 15-14.

Seabury connected with Libra on a 14-yard scoring strike to make it 21-14 Bobcats in the fourth quarter before the Lakers tied the game.

ALBION, Pa. – Northwestern’s defense was dominant and Ben Campbell and the offense did plenty of damage in a 42-7 win over Iroquois.

The Wildcats are now 2-1, bouncing back from a tough loss to Grove City last week.

Campbell got the scoring going on a long 75-yard touchdown run in the opening quarter, and the Wildcats never looked back.

Northwestern led 20-0 after the first quarter as Landon Wayne scored on a 38-yard touchdown run and Kolton Sutter’s 15-yard touchdown reception from Lloyd Fountain made it 27-0 in the second quarter.

Leading 35-0 at the half after Sutter’s second touchdown run, Wayne had a 90-yard scoring scamper in the second half to cap the scoring for the Wildcats.