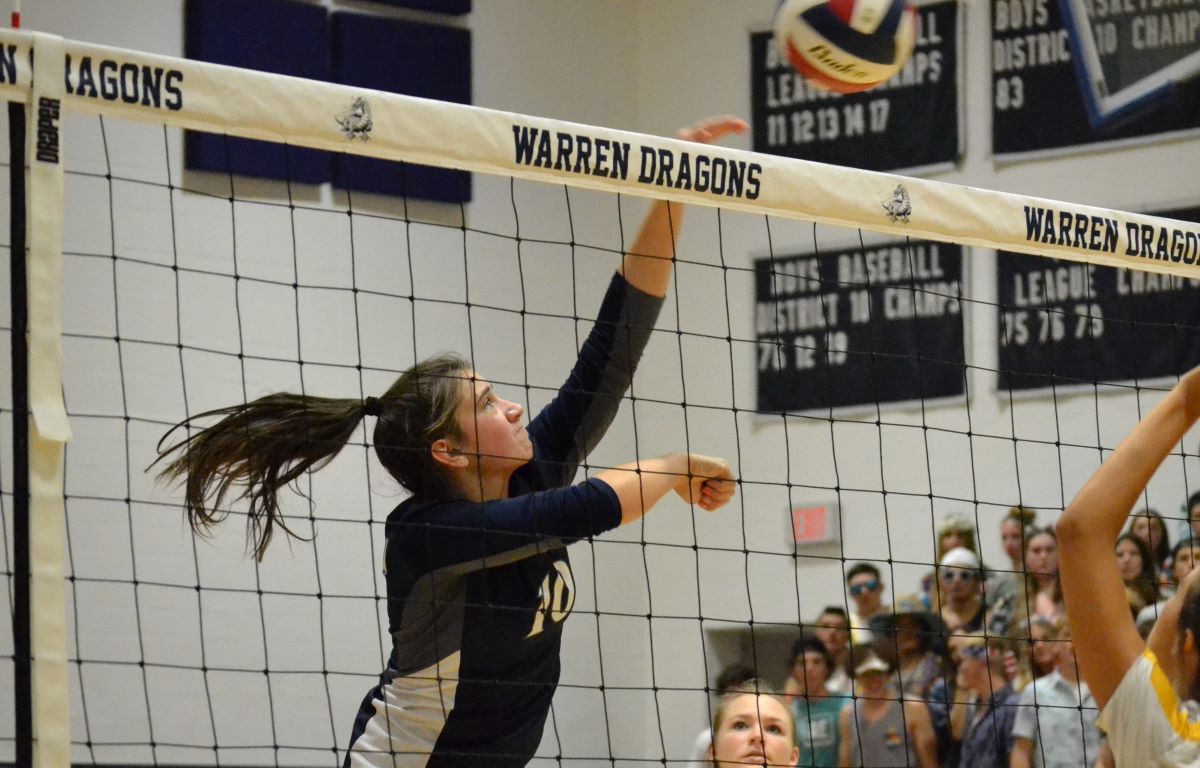 Rylee Nicklas and Lindsey Reiter each had five kills and five assists for St. Marys.

Sperry added eight digs for the Lakers who also got 11 digs from Avery Ollinger and three aces from Lexi DiFuccia. Julia Seth ran the offense for Mercyhurst Prep with 25 set assists.

Wonderling led the Lady Raiders with 14 kills with Monnoyer adding 11.

On defense for Kane, Emma Danielson had 11 digs and Myka Costanzo nine digs.

Ava Wahlers added six kills for the Lady Falcons who also got 25 digs and six aces from Emilee Ruter. Emily Eckert ran the offense for Coudersport with 23 set assists.

Clearfield was led by Ruby Singleton’s nine kills and two blocks, while Hannah Glunt had 20 set assists and four kills.