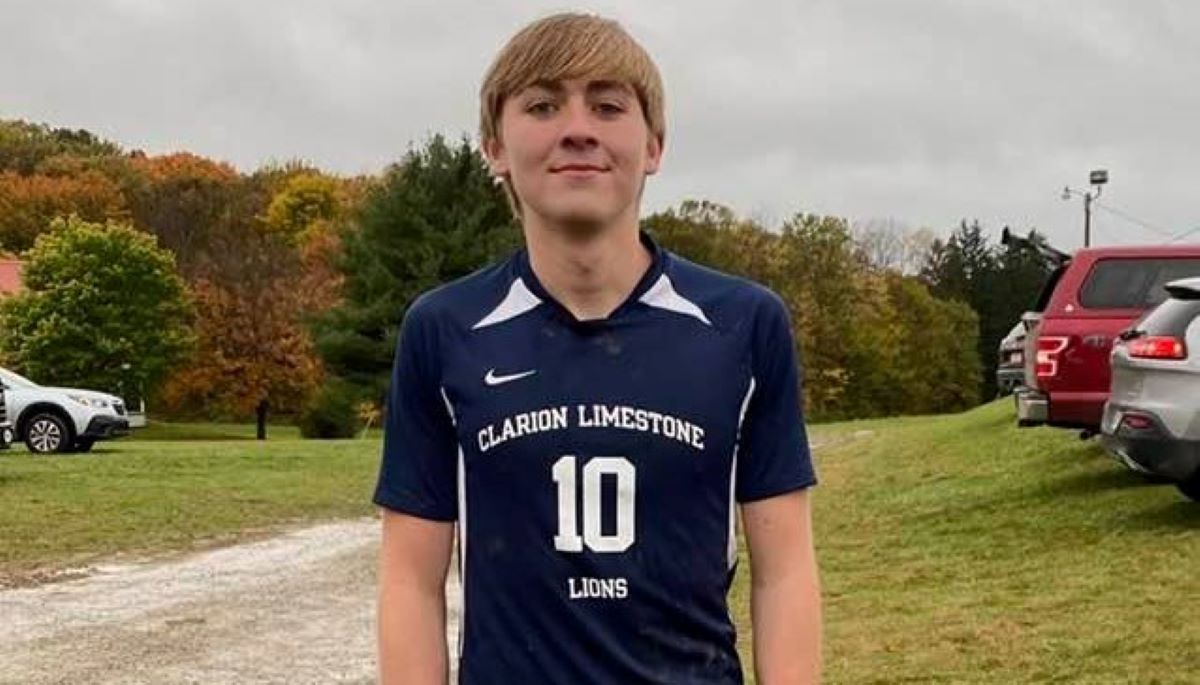 STRATTANVILLE, Pa. – Bailee Verdill was at it again, scoring four more goals in a 4-2 Clarion-Limestone win over Brockway.

Wyatt Boyden, Danny Schweitzer, and Thomas Uckert assisted on three of the four tallies for Verdill.

Kieran Frickon, Nolan Barnett, and Titus Smith had assists for the Bulldogs.

Clouse broke a 2-2 tie with under 20 minutes left in regulation.

SHARON, Pa. – Sharon and Sharpsville battled to a 2-2 draw.

For Sharpsville, Rylan Piccirilli scored in the first half and Hunter Capperes tied the game late in regulation to send it to overtime.

Gavin Siegfried, Hunter Berry (PK), Austin Hess, Braden Callen, and David Hu also found the back of the net for Slippery Rock in the win.

TIONESTA, Pa. – Emily Best scored a pair of goals, including the game-winner late in regulation to send Forest Area to a 2-1 win over Redbank Valley.

Lyrik Reed also had two goals and an assist for the Lady Gremlins, while Emma Dailey had one goal and one assist, Cece Morrow one goal and Hannah Dailey one assist.

Madyisyn Hetrick had an assist for ECC.

Brielle Budd made four stops in net, including one on a penalty kick for Port Allegany.

WATERFORD, Pa. – Elise Cacchione and Jenna Popowski scored three goals each to lead Fort LeBoeuf to a 13-2 win over Warren.

NEW WILMINGTON, Pa. – Sarah Dieter’s first-half goal proved to be all the scoring Wilmington needed in a 1-0 win over Hickory.

Analiese Hendrickson tallied the lone assist, while Taylor Kendall had the shutout in net.