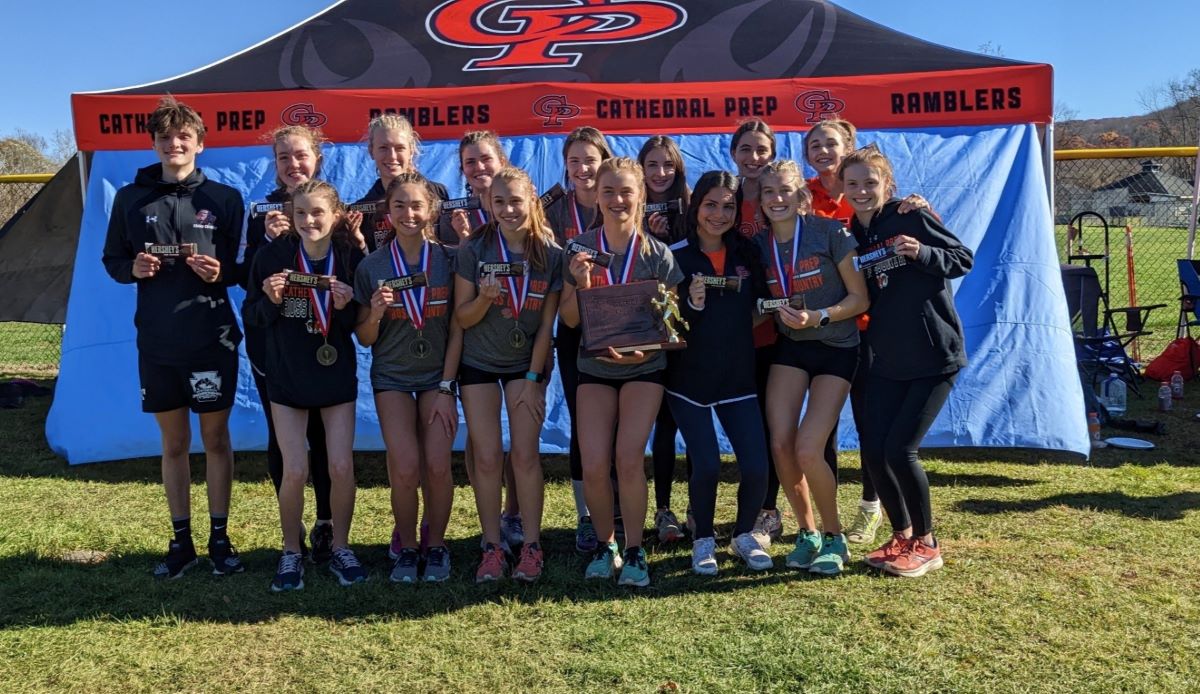 All seven runners for each team qualify for the PIAA meet.

Cathedral Prep (22) finished well ahead of General McLane (96) for the team title, with all seven runners for both teams qualifying for the PIAA championships.

Lakeview edged West Middlesex 75-80 for the team crown, with all seven runners from both teams qualifying for the PIAA meet.

Lakeview’s Colson Jenkins was third in 16:52, while teammate James Alexander was ninth in 17:15.

Luke Schneider led West Middlesex with a fourth-place finish at 16:52.

Grove City (29) easily outdistanced second-place Harbor Creek (107) for their 15th title. Both teams will advance all seven runners to states.