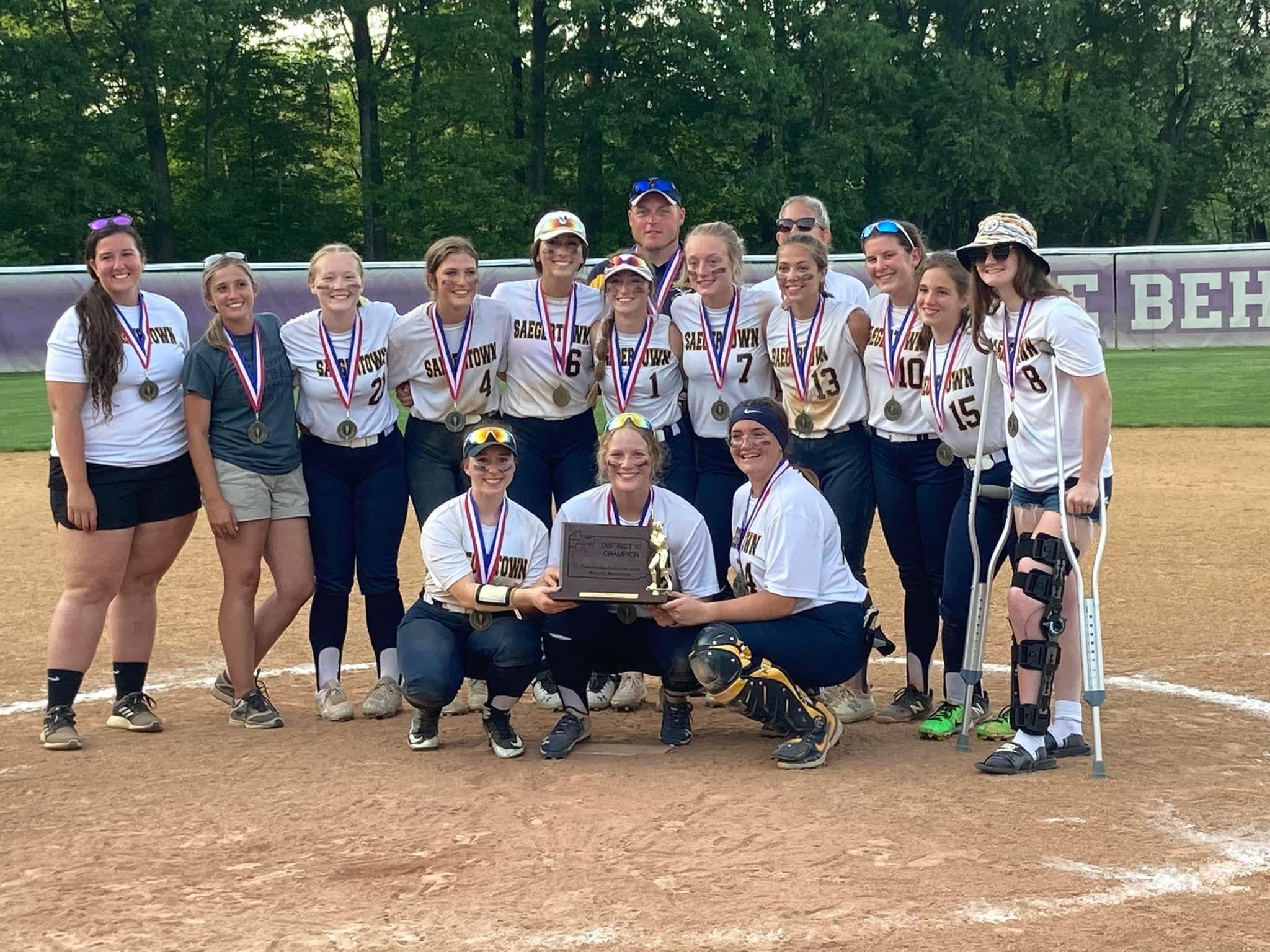 ERIE, Pa. – Saegertown jumped out to a 9-0 lead after three innings on its way to a 12-8 win over Cochranton in the D10 Class 1A softball title game.

The Lady Panthers scored three runs in the first innings, two in the second, and four in the fourth.

Cochranton tried a furious rally, scoring all eight of its runs over the final two innings. Chelsey Freyermuth was 2-for-4 with a double, triple, and four RBIs, while Taytum Jackson drove in a pair of runs and Kaylin Rose was 2-for-4 with a triple, RBI and two runs.

Saegertown will meet the D9 runner-up, either Elk County Catholic or Forest Area in the first round of the PIAA playoffs.

Wagner, Villa Hold off Franklin for D10 Class 4A Softball Championship Powered by North Washington Rodeo
Shaffer, Saegertown Power Past Kennedy Catholic for D10 Class 1A Baseball Crown Powered by North Washington Rodeo
This website or its third-party tools process personal data.In case of sale of your personal information, you may opt out by using the link Do not sell my personal information.
×
Manage consent