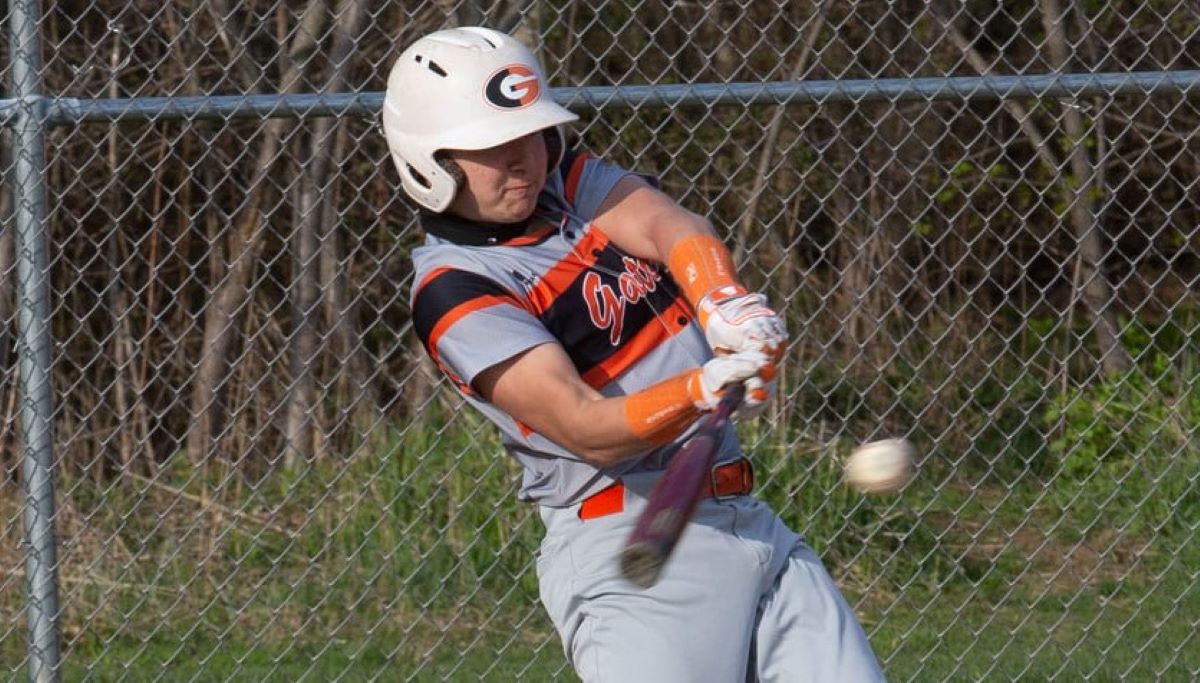 The game will be exclusively video broadcast on D9and10Sports.com with a pregame show on C-93, 92.7 FM, radio in Clarion (which is also available online).

Forty-nine players representing 23 different high schools in District 9 and District 10 have been selected to the teams.

Calliari’s team will be called the Eagles and Nesbit’s the Bucks.

The game is named in honor of former Keystone coach and high school sports official Keith Miller, who passed away in 2019. The game was founded by Miller’s family including his wife, Ruby, and his sons, Chad and Brian.

Here are the rosters for the two teams:

PIAA Baseball and Softball Tickets Can Only Be Purchased Online; No at the Gate Tickets will be Sold
A Labor of Love: Bill Howard Honored by District 9 for 50 Years of Service as an Official
This website or its third-party tools process personal data.In case of sale of your personal information, you may opt out by using the link Do not sell my personal information.
×
Manage consent