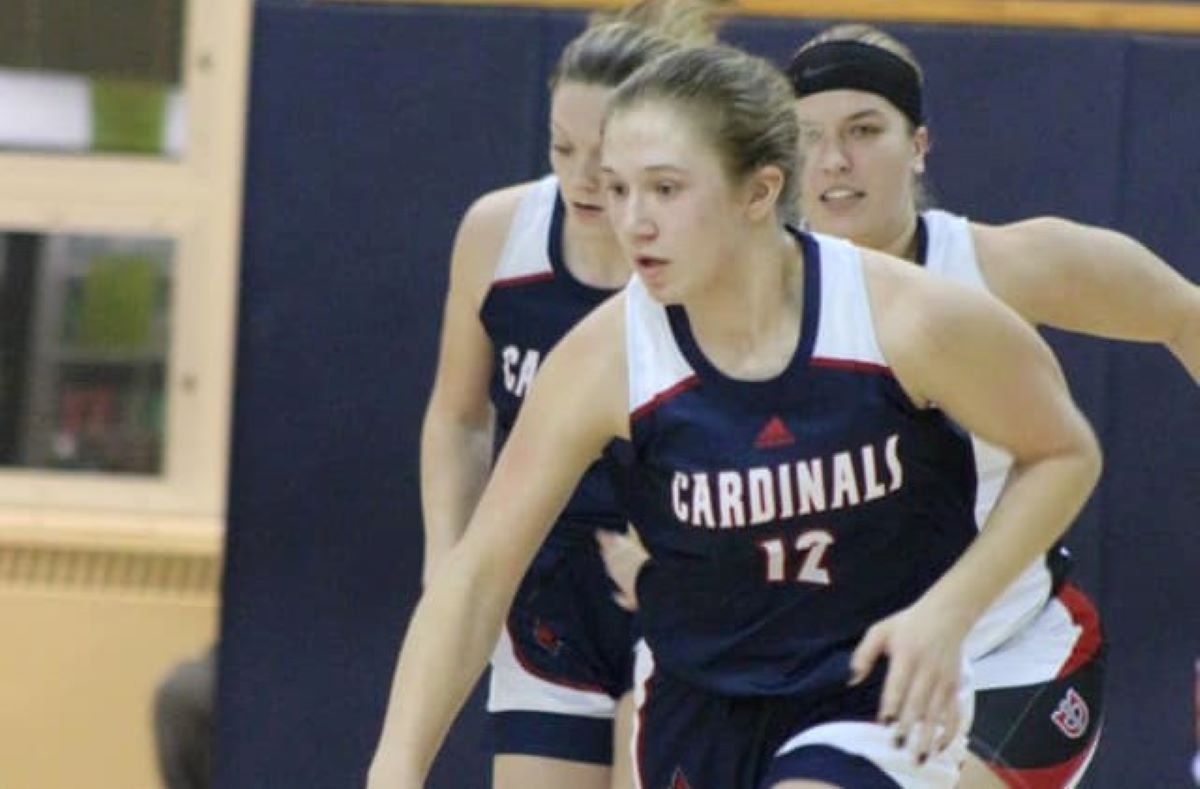 The third quarter was the difference in the game, as the teams came out of the halftime locker room tied at 27 before DCC outscored the Lady Elkers 15-2 in the third quarter.

Risser scored six of her points in the third quarter with Faith Jacon adding four of her 10 points in the quarter and Lexi Berta nailing a 3-pointer in the frame.

Berta, who hit three 3-pointers, finished the night with 11 points for the Lady Cardinals.

Jenna Kasmierski had a team-high 19 points to go with seven rebounds and five blocked shots for Ridgway with Gabby Amacher adding 11 points and six assists and Kristen Ellenberger chipping in eight points.

The teams were tied at four at the end of eight minutes before ECC’s offense came alive in the second quarter.

Syd Alexander scored five of her game-high 11 points in the second eight minutes while Sami Starub added four of her six points in the quarter.

May Smith led Kane with four points, all from the free-throw line.