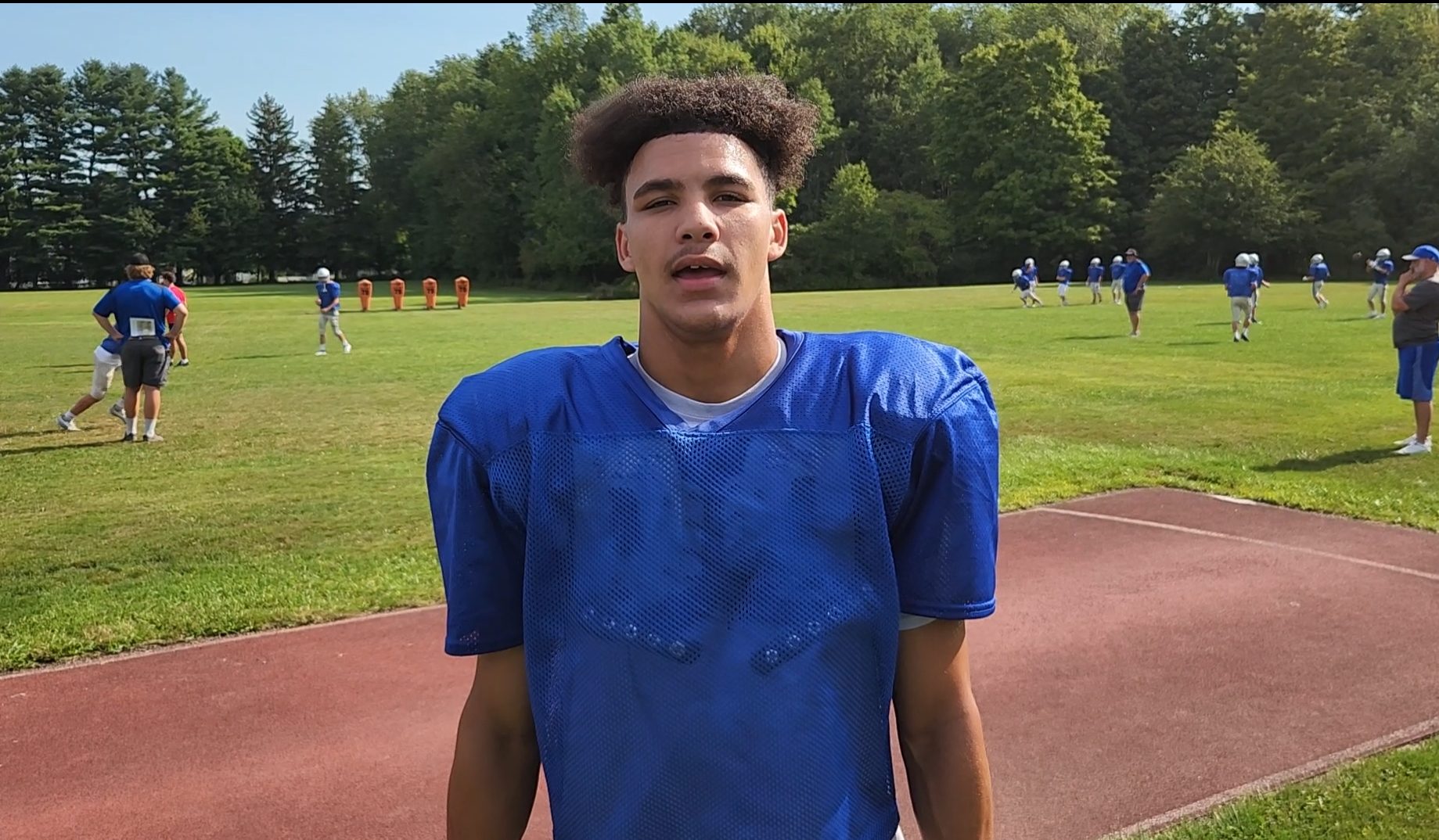 WARREN, Pa. – When you break a county record, chances are you had a pretty good week.

That’s exactly what Reynolds’ Jalen Wagner did, rushing for 394 yards (a Mercer County record) and eight touchdowns in a 64-0 win over Maplewood.

The Northwestern-Oil City game was a wild one in which the Wildcats scored with three seconds left to win the game. Turning in honor roll efforts in that game were Northwestern’s Lloyd Fountain (3 rushing touchdowns, including a game-tying score with three seconds left, 120 yards passing), Ben Campbell (game-winning extra point, 119 rushing yards), and Logan Stagl (school-record 23 tackles, 80 yards receiving). Oil City’s Ethen Knox eclipsed the 100-yard mark for the fourth consecutive game, rushing for 432 yards and three touchdowns on 48 carries, putting him over 2,000 yards on the ground for the season.

Also turning in honor roll performances was Grove City’s Hunter Hohman, who threw the game-tying 13-yard touchdown pass to Nathan Greer and added the two-point conversion run with 18 seconds left in a wild 22-21 win over Slippery Rock in which he also ran for two touchdowns. Slippery Rock quarterback William Mokel threw for 145 yards and a late touchdown to John Sabo that gave the Rockets the lead and also ran for two scores.