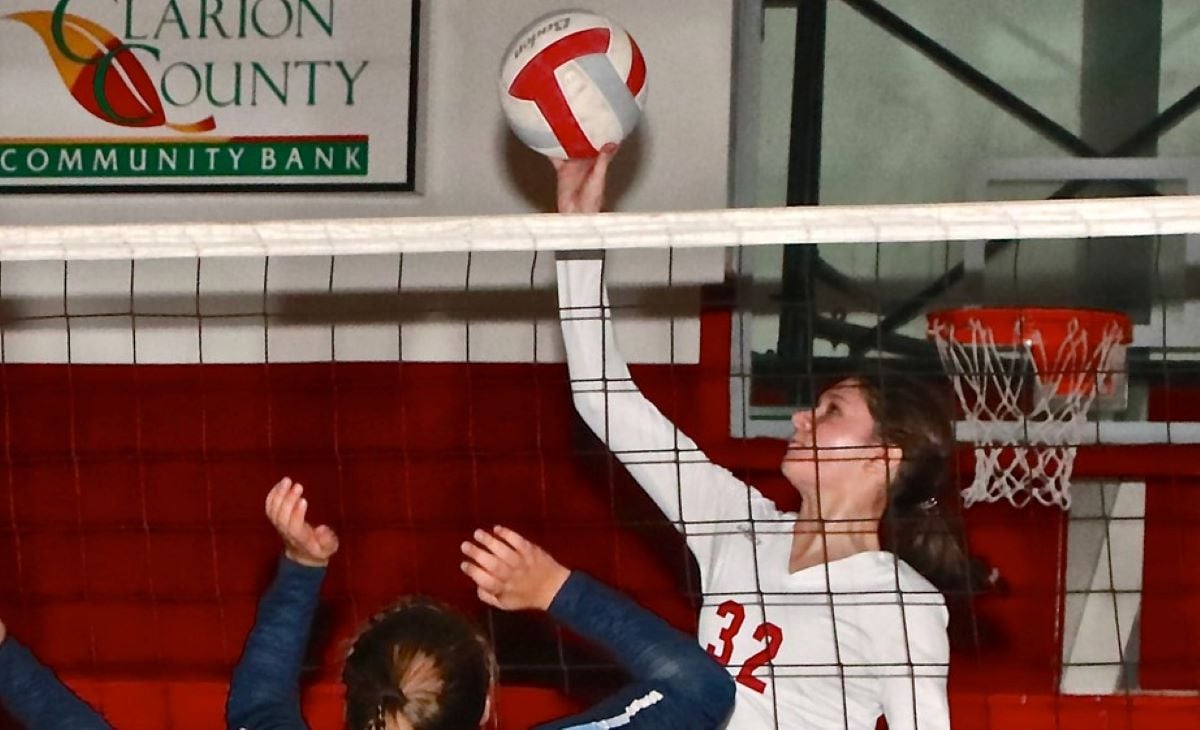 BRADFORD, Pa. – Redbank Valley’s Montana Hetrick is the Pennsylvania Volleyball Coaches Association Class 2A MVP, and she is joined by seven additional players from five different schools in being honored as All-District 9 Class 2A.

Hetrick led the Lady Bulldogs to the District 9 Class 2A title and the PIAA quarterfinals. Redbank Valley’s lone two losses came to PIAA semifinal teams who are ranked No. 1 in the state, Clarion in Class 1A and North Catholic in Class 2A.

Clarion-Limestone’s Siegel Named KSAC Golf MVP
D9and10Sports to Team With High Top Sports Network to Bring Video of Clarion vs. Bishop Canevin PIAA Semifinal Volleyball
This website or its third-party tools process personal data.In case of sale of your personal information, you may opt out by using the link Do not sell my personal information.
×
Manage consent