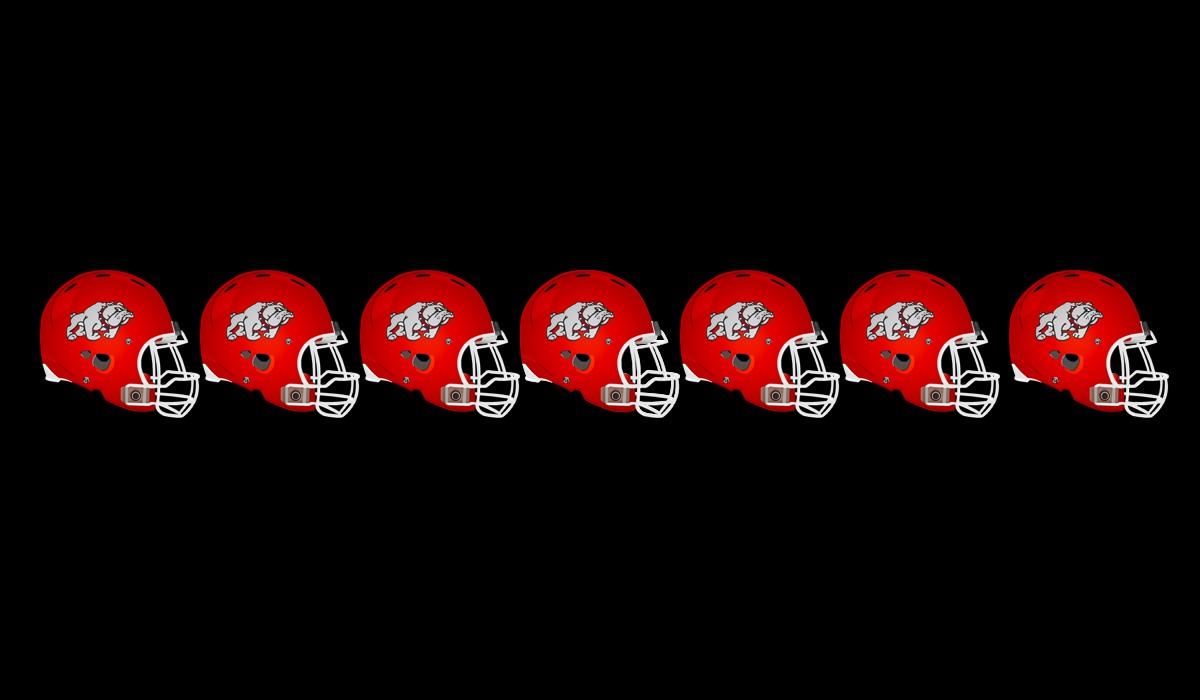 (Game story to be posted soon)

Prior to the game, the YDL Sports Network learned that a number of Bulldog players weren’t going to be available.

Redbank Valley head coach Blane Gold told YDL that he couldn’t comment on the reason why.

In all, around 10 players listed on Redbank Valley’s MaxPreps roster did not dress for the game, although it was not known why each individual player wasn’t dressed.

The most prominent players not dressed – and again YDL cannot confirm why they weren’t dressed, just that they weren’t available – were Wagner, the leading passer in District 9 coming into the game with 1,724 yards and 28 touchdowns, and Kahle, the third-leading receiver for Redbank Valley with 21 catches for 397 yards and nine touchdowns.

Wagner’s younger brother, Braylon, took over at QB and was 10 of 23 for 175 yards, a touchdown, and an interception in the loss.

Watch Live: GWM HS Football Extra Point Show with JB Graphics
Week 8 D10 FB Recaps: Grove City Powers Past Sharpsville; Big Second Half Lifts Prep; OC’s Knox Over 400 Again in Win
This website or its third-party tools process personal data.In case of sale of your personal information, you may opt out by using the link Do not sell my personal information.
×
Manage consent