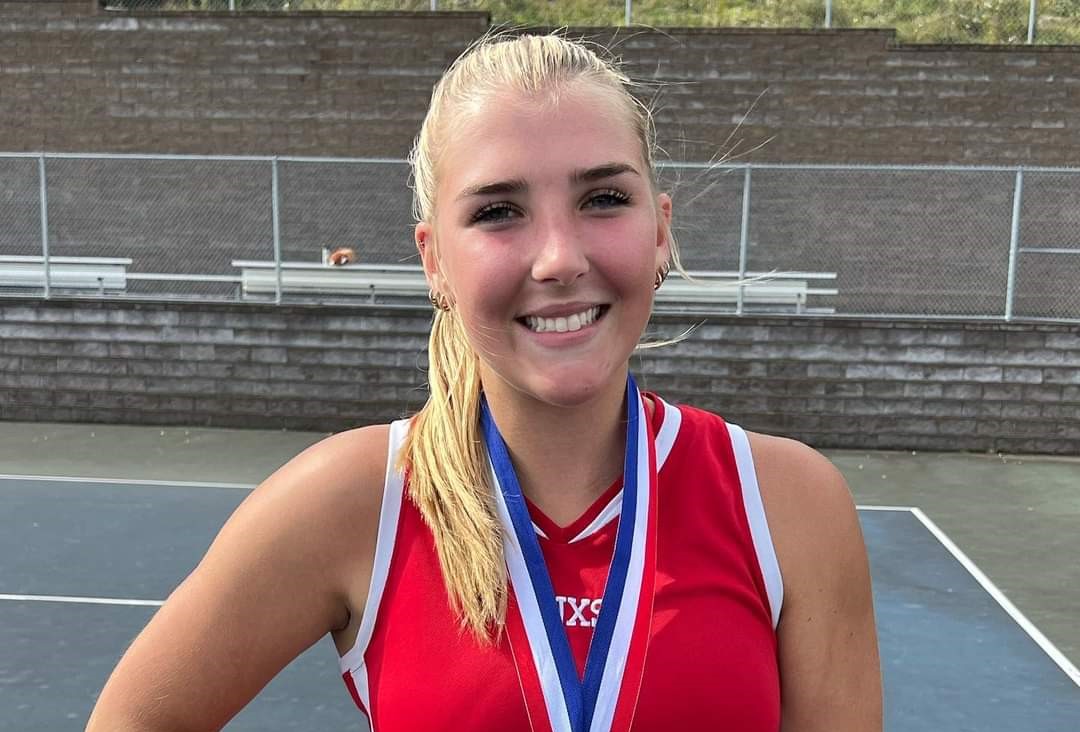 On her road to the title, Presloid also earned a quarterfinal win over Elk County Catholic’s Lydia Anderson, 10-4.

“It feels great to win the District 9 singles title,” Presloid said. “I made it to the finals last year and fell short of winning, so to be able to win this season was a big goal for me.”

In doing so, she becomes the first Punxsy player to win a D9 individual tennis title since 2009.

“It’s been since 2009 since a girl from Punxsy has won districts, so that makes it even more special,” Presloid said. “Clearfield’s number one and two players have been strong opponents this season, so to be able to play them both in the singles tournament and beat them both feels good.”

Presloid will now compete in the PIAA championships on Nov. 4 and 5 in Hershey.