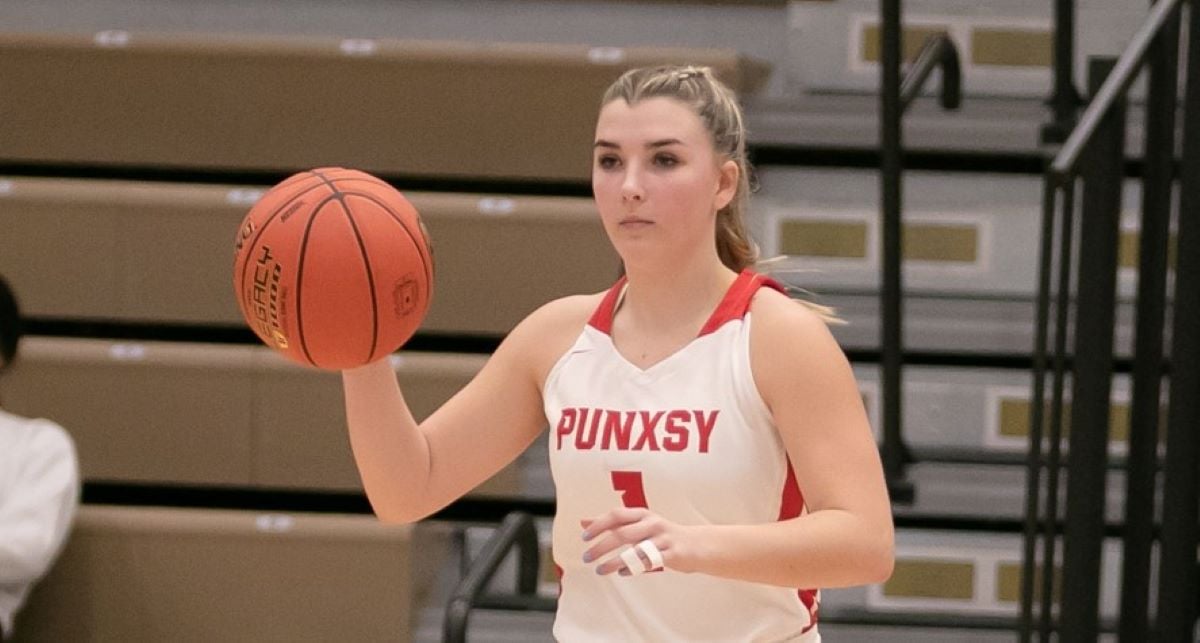 Brookville’s Ruhlman Named D9 League Boys’ Basketball MVP; Co-Defensive Player of the Year
2022 D9and10Sports Girls’ Bball Awards; All-D10 Powered by All American Awards and Engraving Announced
This website or its third-party tools process personal data.In case of sale of your personal information, you may opt out by using the link Do not sell my personal information.
×
Manage consent