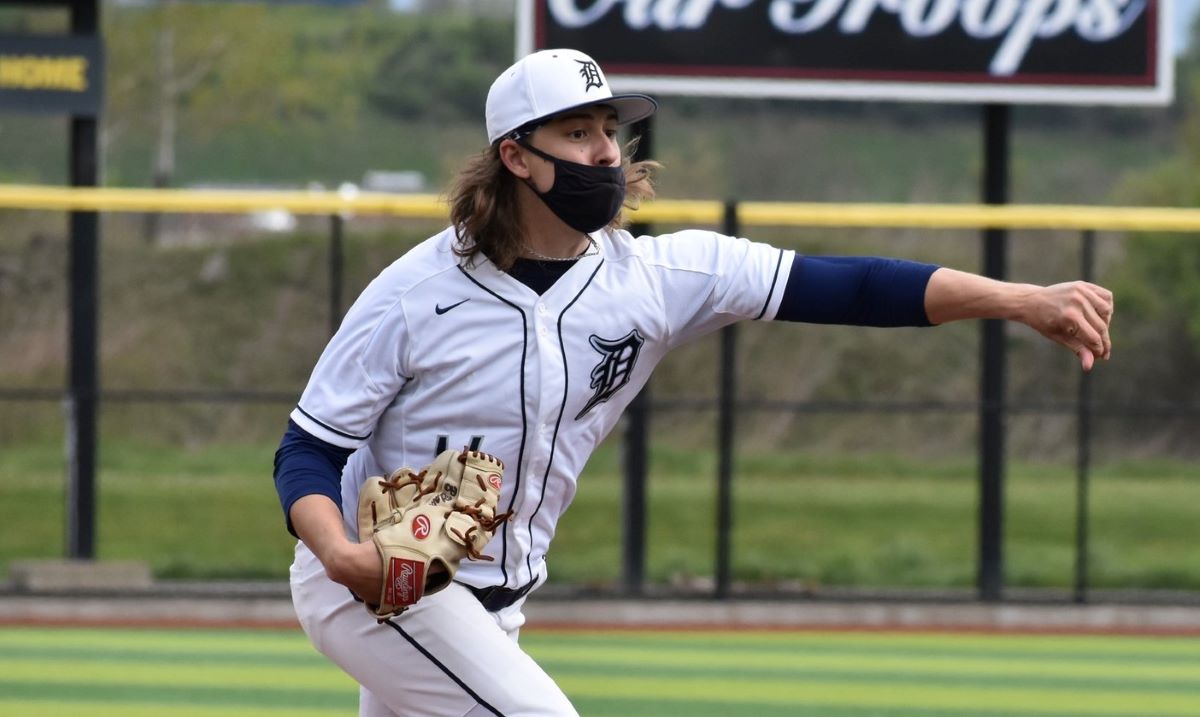 Blair pitched seven innings over two games, including five strong in the decisive game. He struck out five batters and gave up only one walk on five hits.

In addition, teammate Joey DiPietro of Punxsutawney was named the conference’s Hitter of the Week. DiPietro had nine hits in 15 at-bats, including a 4-for-5 performance in the championship game. He finished with five RBIs on the week and four doubles.