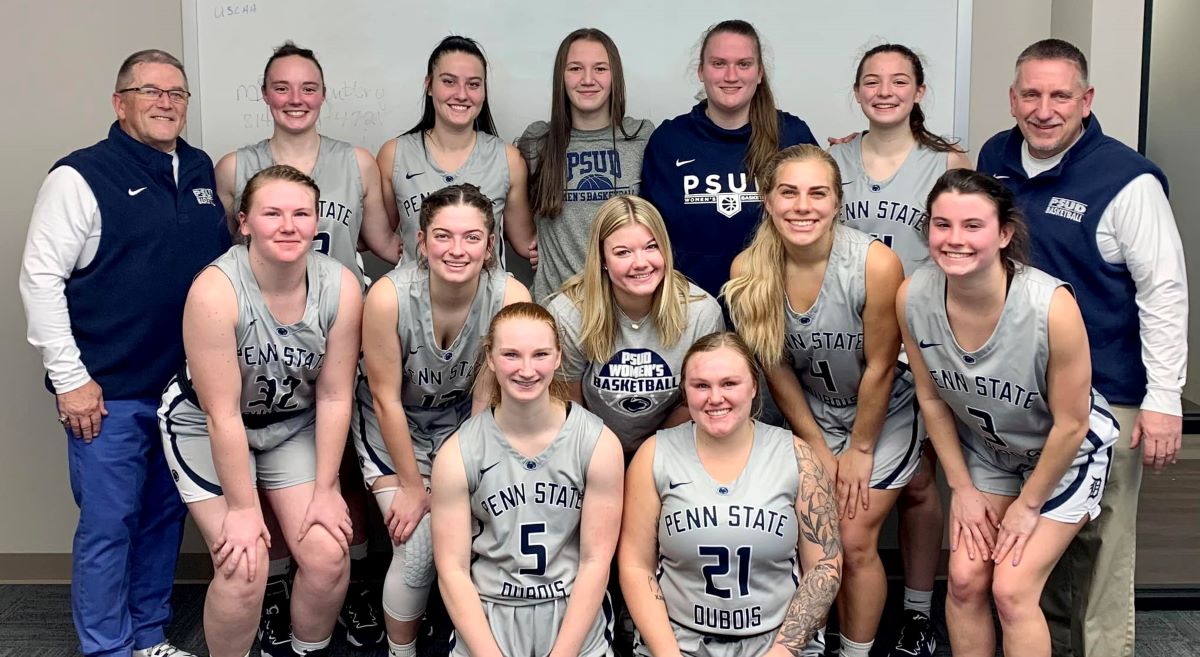 Jasmine Bener led PSU-Scranton with 12 points off the bench.

Combined with his high school coaching career at Cameron County, Lewis now has 430 career wins as a head coach (280 in 24 high school seasons and 150 in college). He became the program’s first head coach at PSU-DuBois in 2007-08 and is in his 14th year of on-court coaching and 15th as head coach (there was no 2021 season due to COVID-19).

After the win, PSU-DuBois, which is assisted by former Cranberry girls and Titusville and DuBois boys head coach Scott Creighton, who also spent time as the assistant coach at Clarion University and Oregon St.,  is 5-8 on the season.