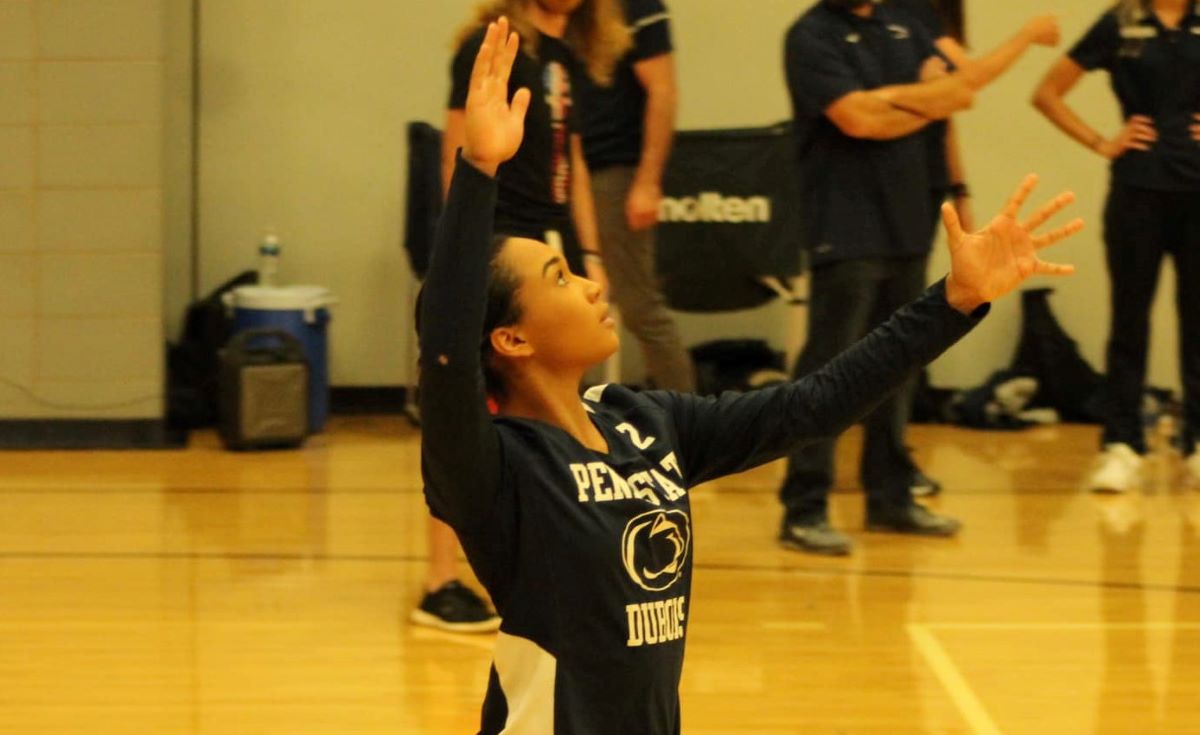 Girvan, a Clarion High School graduated, had a big week in conference play, contributing in all three areas.

In three matches she totaled 25 kills for a 2.78 kills per set average, while also adding 37 digs defensively. To add to her performance, Girvan also helped her team from the service line with 8 service aces.

Back by Popular Demand: You Vote for the Volleyball Performances of the Week Powered
Penn State DuBois’ Gregory, DuBois Grad, Named PSUAC Specialty Player of the Week
This website or its third-party tools process personal data.In case of sale of your personal information, you may opt out by using the link Do not sell my personal information.
×
Manage consent