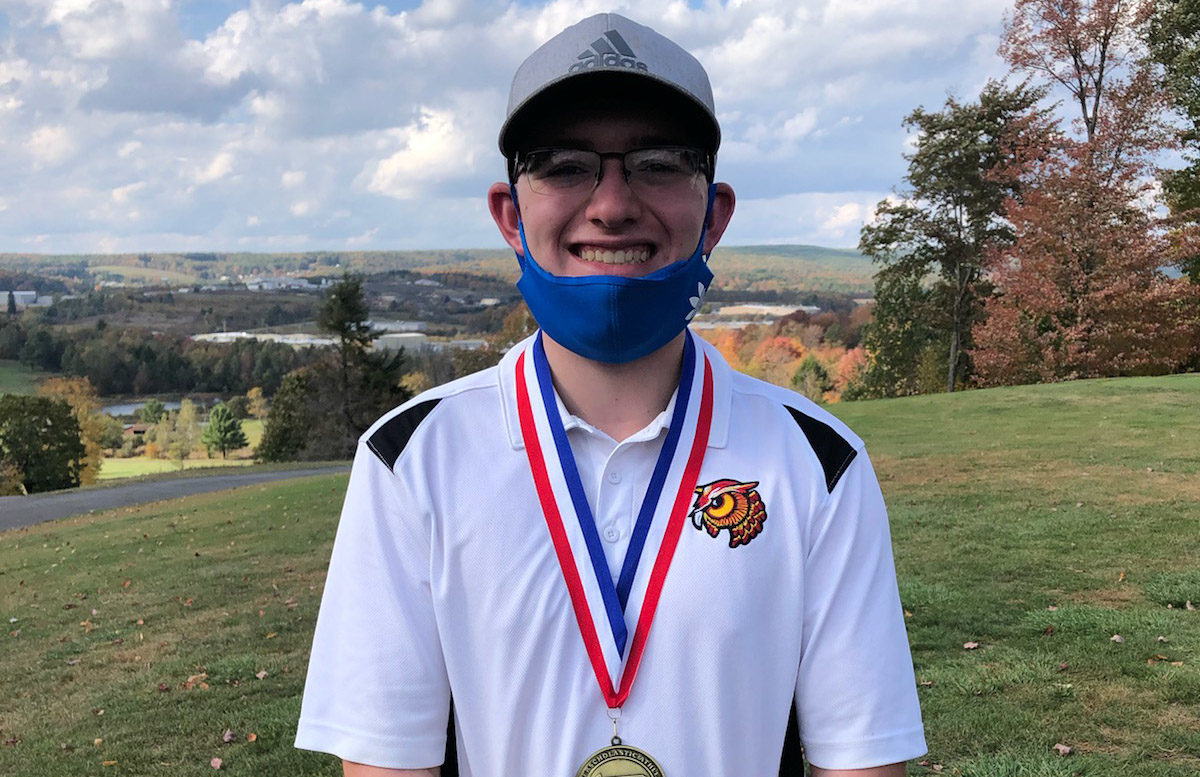 YORK, Pa. – Cathedral Prep’s Breckin Taylor finished in a tie for 20th and Bradford’s Spencer Cornelius tied for 28th at the PIAA Class 3A boys golf championships on Tuesday at Heritage Hills.

Calen Sanderson of Holy Ghost Prep shot a 67 (-4) to win the title, edging Chuck Tragesser of Franklin Regional by one stroke.

On the Class 3A girls side, Erie’s Elizabeth D’Andrea carded a 93 to finish in 20th and Meadville’s Phoebe Templin a 102 for 26th.

Victoria Kim of West Chester East and Michelle Cox of Emmaus both shot an even-par 72, with Kim edging Cox on the first playoff hole to win the state title.

D9and10Sports to Broadcast Keystone at A-C Valley Volleyball Tuesday (Airtime approximately 7:10-7:15 p.m.)
Listen Live: Keystone at A-C Valley Volleyball (Airtime 7:10-7:15 p.m.)
This website or its third-party tools process personal data.In case of sale of your personal information, you may opt out by using the link Do not sell my personal information.
×
Manage consent