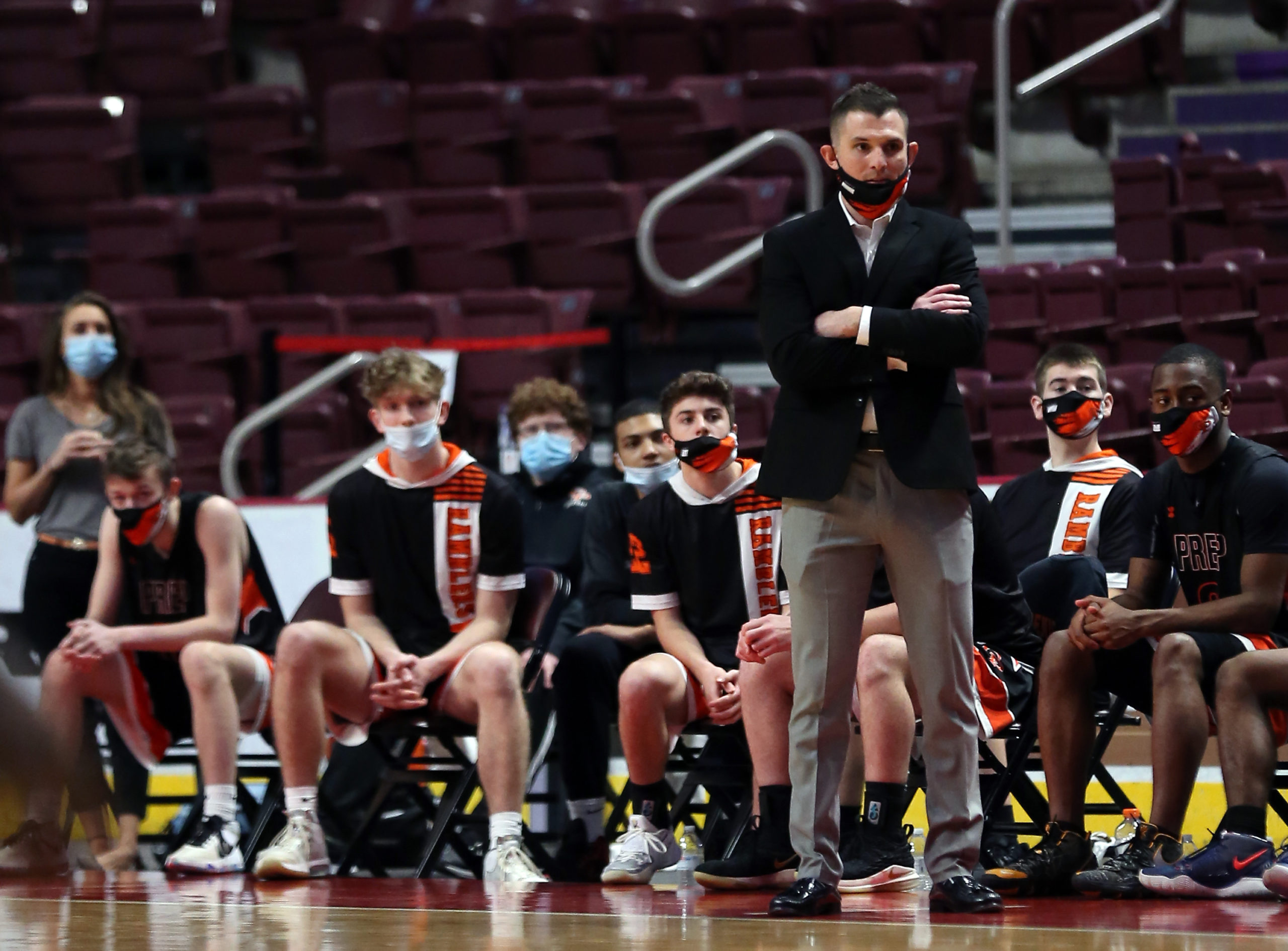 Cathedral Prep made a run for the ages in 2021, capturing the program’s first state title since 1993.

That was represented on the Pennsylvania Sports Writers Class 5A Boys’ Basketball All-State teams, as sophomore Khali Horton was named first-team and senior Liam Galla second-team.

Coach Steve Piotrowicz was named the Class 5A Coach of the Year.

Both Galla and Horton averaged 14.4 ppg.

Horton supplemented that with 6.2 rpg. on 52 percent shooting, while Galla averaged 7.0 rpg. and shot 37 percent from three.

The Ramblers beat Meadville for the D10 title before rattling off wins over DuBois, a stunner over WPIAL champion New Castle and Lower Dauphin, before dominating Archbishop Ryan, 69-49 in the state championship game.

Ryan’s Aaron Lemon-Warren was named Player of the Year.