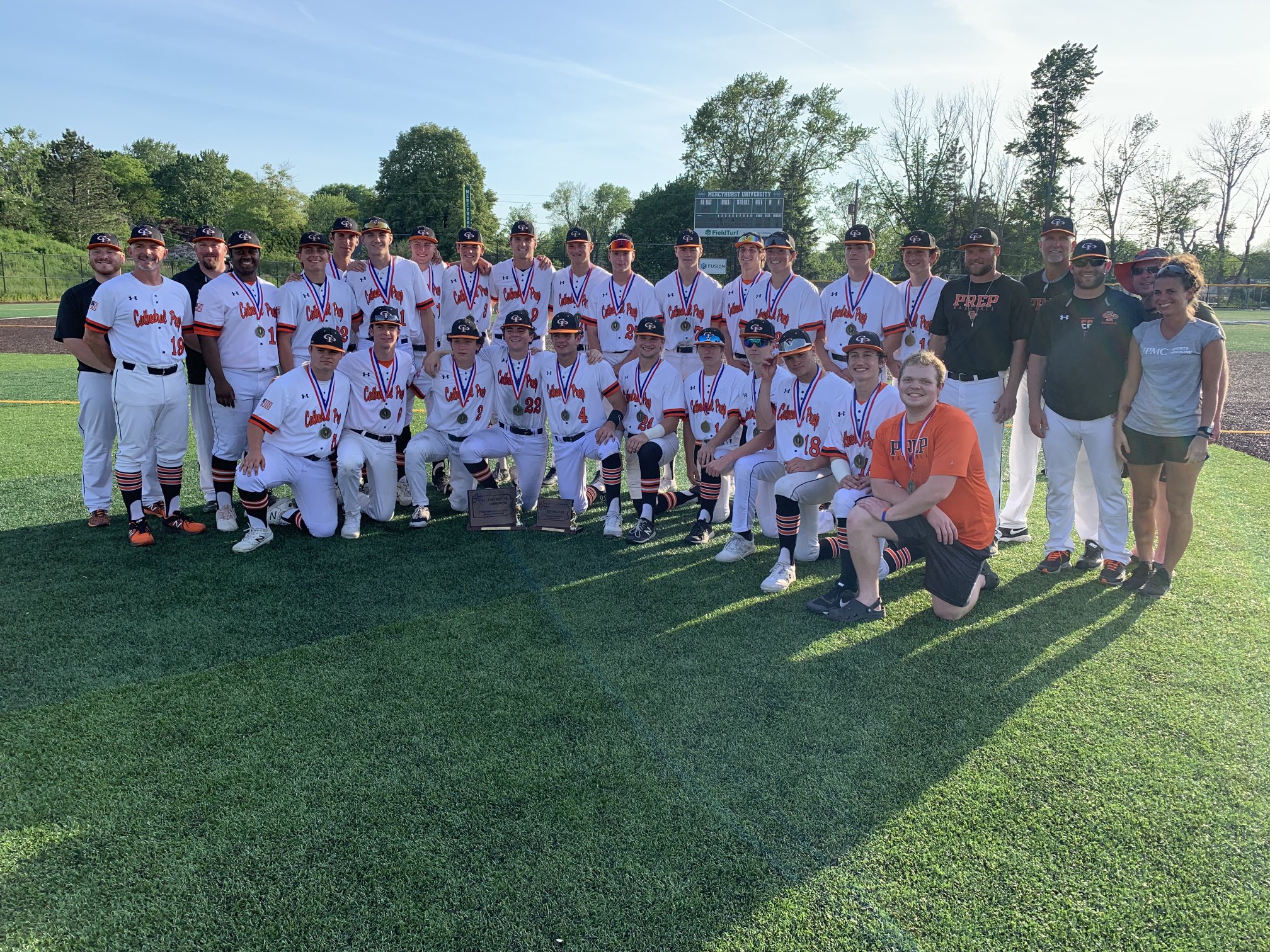 Trailing by three runs going into the third inning, the Ramblers erupted for five runs in the third and two more in the fourth to build an 8-4 advantage, which proved to be all the runs they would need.

In the fourth, Cole Constable’s RBI double gave the Ramblers a 7-4 advantage and Luke Costell’s RBI fielder’s choice made it 8-4.

The runs came in support of Jacob Engel, who came on in relief of Fultz Jr. to get the win. Engel went five innings, allowing two runs on four hits, striking out four, and walking four.

The Rockets took the early lead with four runs in the second inning, as Brett Galick and Luke Allison drew bases-loaded walks, and an error on a ball hit by Ryan Montgomery allowed another run to cross the plate. Shane Thompson plated the fourth run of the frame on a fielder’s choice.

Costello and Fultz Jr. finished with three RBIs each for the Ramblers, while Jackson Mattocks drove in a pair and Constable crossed the plate four times.

Ethan Drushel finished with a pair of RBIs for the Rockets, while Sal Mineo was 4-for-4 with an RBI.

With the win, Prep moves on to play the No. 3 team from the WPIAL in the first round of the PIAA playoffs on Monday, which will be the winner of the Laurel Highlands/Knoch game.

Karns City Captures District 9 Class 3A Softball Crown Powered by North Washington Rodeo
DCC Beats Forest Area For Third Straight D9 Class 1A Softball Championship Powered by North Washington Rodeo
This website or its third-party tools process personal data.In case of sale of your personal information, you may opt out by using the link Do not sell my personal information.
×
Manage consent