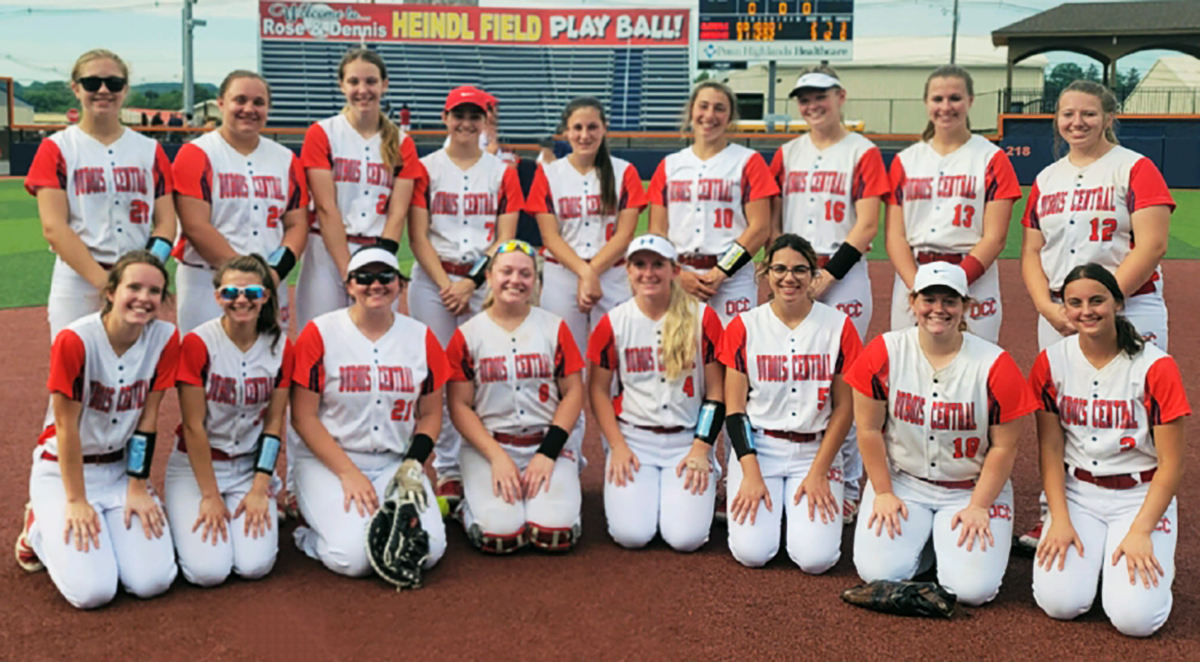 SLIPPERY ROCK, Pa. – The start times for both the PIAA Class 1A and 2A softball semifinal games have been adjusted due to a rain delay.

The Class 1A game between DuBois Central Catholic and West Greene is now scheduled for a 1:35 p.m. start from Slippery Rock University. The Class 2A game between Union City and Ligonier Valley will begin approximately 20 – 30 minutes after the end of the DCC/West Greene contest.

DCC and West Greene were getting set to start their game when a rainstorm moved through the area, causing a delay. The Union City/Ligonier Valley game was originally scheduled to begin at 2:30 p.m.

D9and10Sports.com will be video broadcasting the DCC vs. West Greene semifinal game.