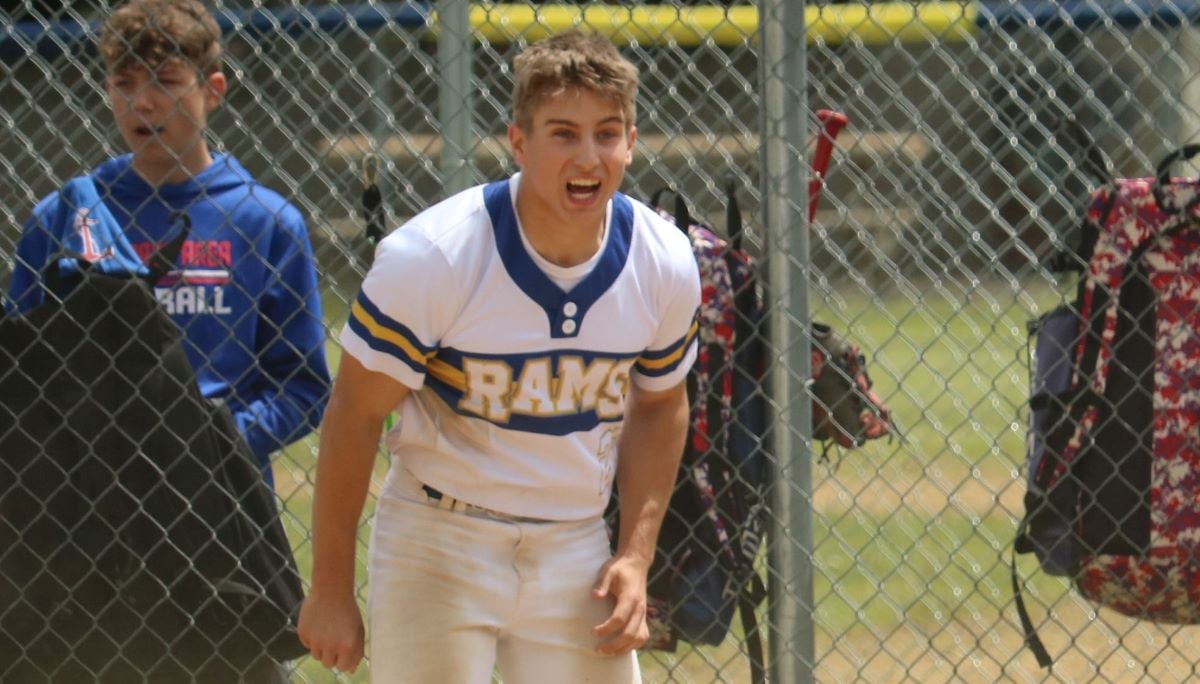 MECHANICSBURG, Pa. – Three District 10 teams – Hickory, Kennedy Catholic, and Cathedral Prep, as well as District 9’s Johnsonburg, won their PIAA first-round baseball games, and now know where and when they will be playing in the quarterfinals on Thursday.

Prep advanced in Class 4A, Hickory in 3A, Johnsonburg in 2A and Kennedy Catholic in 1A.

The matchups are listed below.

PIAA Releases Sites, Times for PIAA Softball Quarterfinals
Six D9 Baseball Players Earn Central Penn League All-Star Nods
This website or its third-party tools process personal data.In case of sale of your personal information, you may opt out by using the link Do not sell my personal information.
×
Manage consent