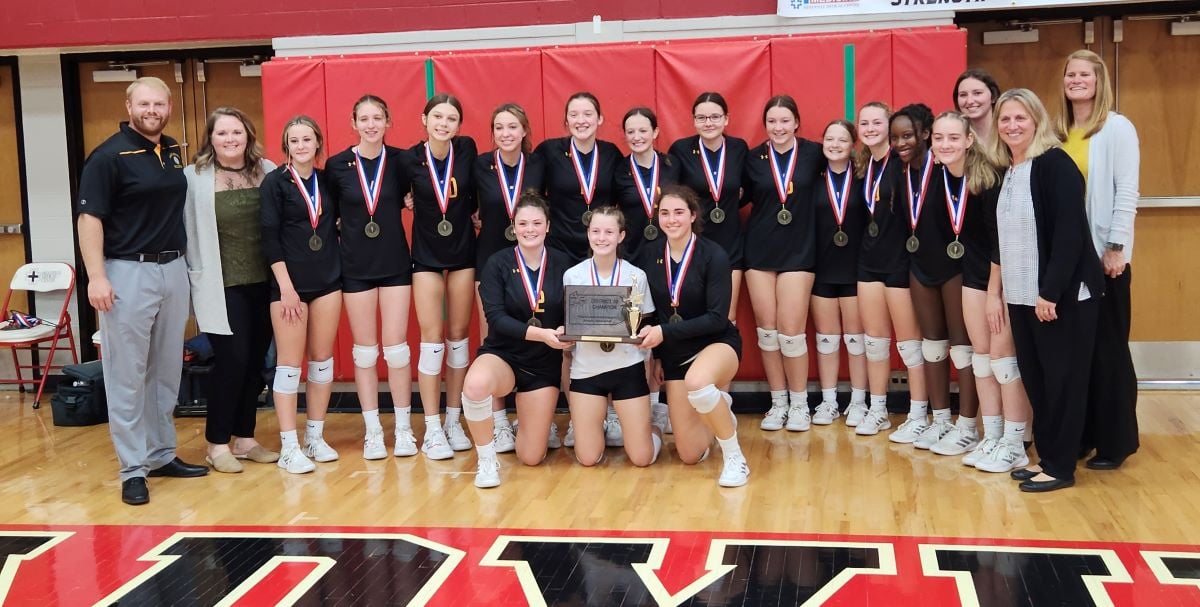 MECHANICSBURG, Pa. – The PIAA Wednesday released its quarterfinal sites for volleyball and boys’ and girls’ soccer.

All contests are being played Saturday, Nov. 12.

In volleyball, a pair of contests involving District 10 teams will be played at Slippery Rock High School.

Oswayo Valley Outlasts Serra Catholic in Five Sets to Advance to PIAA 1A Second Round
KSAC Names Fall All-Conference Teams: Exley (VB), Kerle (Golf), Booher (BXC), Zendron (GXC) Named MVPs
This website or its third-party tools process personal data.In case of sale of your personal information, you may opt out by using the link Do not sell my personal information.
×
Manage consent