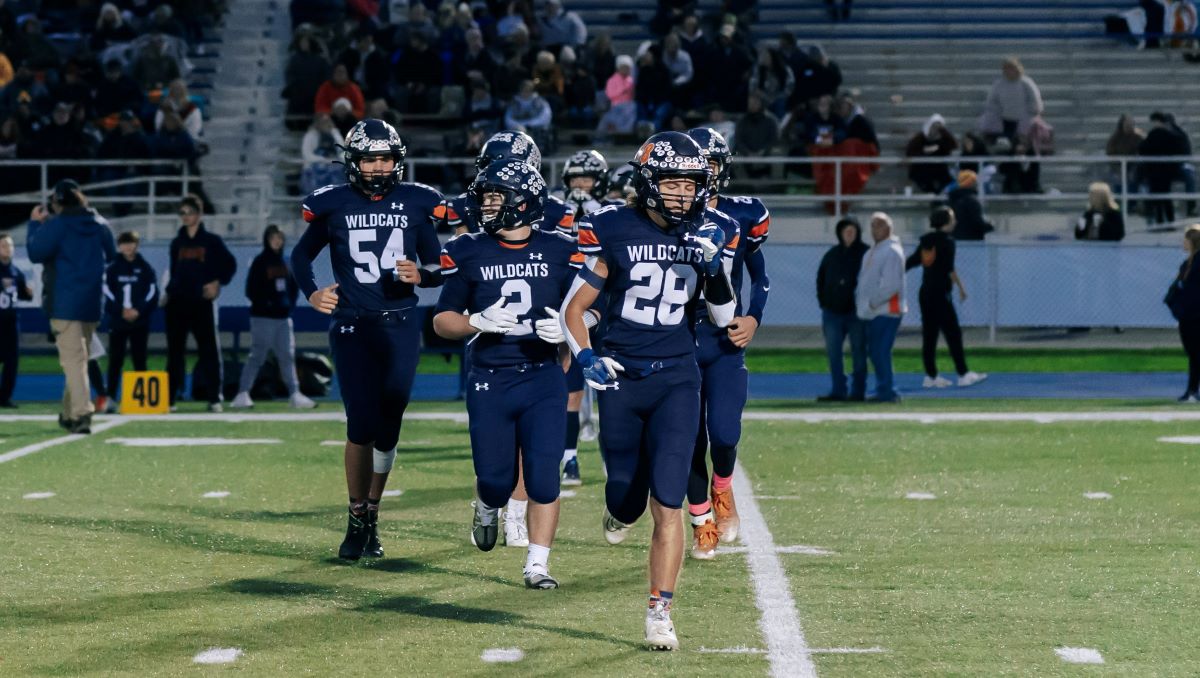 Two District 9 champions head into the first round of the PIAA football playoffs Friday night with Class 3A champion Clearfield and Class 2A champion Central Clarion in action.

Winners of both games advance to the PIAA quarterfinals. For Clearfield, a win gets it a matchup with the District 10 champion, either Grove City or Slippery Rock, next week at a site and time to be announced. Those to square off at Slippery Rock University Friday night. The Central Clarion/Westinghouse winner gets the District 10 champion, the Farrell vs. Sharpsville winner from Saturday’s game at Wilmington at 7 p.m.

The former Mountain League rivals meet for the first time since 2020 after which Central left for the Laurel Highlands Conference.

The Scarlet Dragons are coming off last year’s trip to the PIAA semifinals where they lost to eventual state champion Central Valley of the WPIAL before finishing 14-1. This year, they started 1-2 with two straight losses to Richland (35-28) and Penn Cambria (42-28).

But nine straight wins later, including a 35-6 win over Penn Cambria in a rematch for the D6 title, the Dragons are back in the PIAA playoffs.

Senior quarterback Jeff Hoenstine runs the Central offense that averages 411 yards per game — 270 passing and 141 rushing. Hoenstine has thrown for 3,212 yards (235-for-334) with a whopping 43 touchdowns against just three interceptions. He also leads the team with 620 yards rushing with 11 TDs.

Clearfield edged by St. Marys, 13-7, last week in the downpour at Brockway’s Varischetti Field with Isaac Putt’s interception in the end zone with just over 20 seconds left in regulation sealing the title.

The Bison, who attempted just one pass in last week’s win, average 323 yards per game offensively with 261 of that coming on the ground. They’ve attempted just 86 passes all season with quarterback Will Domico (33-for-68, 546 yards, 7 TDs, 2 Ints.) running the offense.

Sophomore running back Brady Collins leads D9 in rushing with 1,403 yards and 14 TDs, averaging 7.9 yards per carry. He was the workhorse in last week’s game, going for 118 yards on 25 carries with a touchdown.

The Wildcats take on the mighty Bulldogs, who are ranked among the top teams in the state. The Pittsburgh Tribune-Review had them at No. 2 behind Lakeland and ahead of No. 3 Farrell of District 10 this week.

The Bulldogs’ numbers are impressive. They’ve trounced opponents by an average of 38 points per game, outscoring teams 514-93 this year. Last week, they won the District 5/8 Sub-Regional title for the second year in a row with a 59-7 win over D5’s Berlin Brothersvalley.

Earlier this year, the Bulldogs beat Steelton-Highspire — the No. 4 team in Class 1A — 39-18. They topped Taylor Allderdice 40-8 to win their 38th league title before dumping Chestnut Ridge 48-15 in the sub-regional semifinals.

Against Berlin, Westinghouse racked up 589 yards of offense with 330 coming by halftime. Quarterback Keyshawn Morsillo threw for 340 yards and five touchdowns. Devon Jones and Sincere Smith had 132 and 108 yards receiving respectively while Kahlil Taylor ran for two TDs and 77 yards on just 10 carries.

Central Clarion will try to build off its defensive momentum from last week’s 35-0 win over Brookville for the D9 title. The Wildcats limited the Raiders to 121 yards as District 9 League Region 1 Defensive MVP Ryan Hummell led the team with 17 tackles and Jase Ferguson intercepted his sixth pass of the season.

Hummell averages 12.2 tackles per game, helping anchor a defense that’s forced 39 turnovers with 21 of them interceptions. They’ll need some of that magic to continue against Westinghouse.

The big-play ability of the Wildcats’ offense turned up last week as it has all season. Of their 60 touchdowns this year — 29 passing, 25 rushing, 4 interception returns, 2 kick returns — 25 have come on plays covering at least 30 yards.

Trio of Champions to be Crowned in District 10; McDowell, Meadville Hit the Road for Subregionals
YDL Sports Network to Broadcast Port/Brockway D9 1A Title Game, Central Clarion/Westinghouse PIAA Class 2A Contest (Audio Only)
This website or its third-party tools process personal data.In case of sale of your personal information, you may opt out by using the link Do not sell my personal information.
×
Manage consent