PIAA Moves Thursday Softball Games Up Half Hour; DCC to Play at 10:30 a.m. 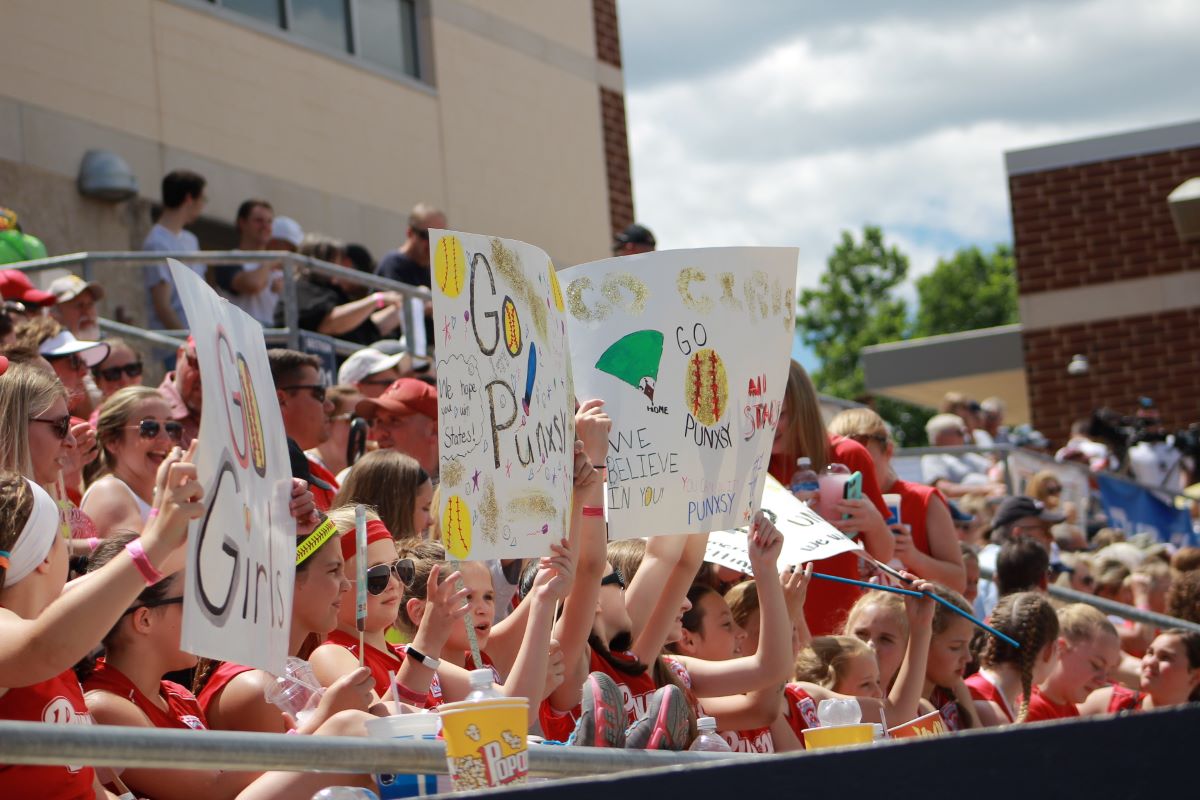 MECHANICSBURG, Pa. – Citing the potential for bad weather later in the day, the PIAA has moved the championship softball games Thursday up a half-hour each meaning DuBois Central Catholic will now play at 10:30 a.m.

SCHEDULE CHANGE – THURSDAY, JUNE 16 ONLY – Due to the forecasted weather for Thursday with a chance of storms in the late afternoon/evening hours. Friday game times remain as scheduled. pic.twitter.com/0VnWTKP2bM

The Lady Cardinals are facing Montgomery for the Class 1A title. The game was originally set for 11 a.m.

As of 2 p.m. June 15, Accuweather’s forecast for June 16 in State College was calling for “very warm; a morning shower followed by a heavy thunderstorm in the afternoon; thunderstorms can bring hail and damaging winds.”

Baseball games for Thursday are now currently affected, and all baseball and softball games Friday are still at their original times.

Singleton’s Walk-Off Sends Clearfield Past Beaver, Into 4A State Championship Game Powered by North Washington Rodeo
DCC Softball Looking to Take Advantage of Opportunity in PIAA SB Title Game Powered by North Washington Rodeo
This website or its third-party tools process personal data.In case of sale of your personal information, you may opt out by using the link Do not sell my personal information.
×
Manage consent