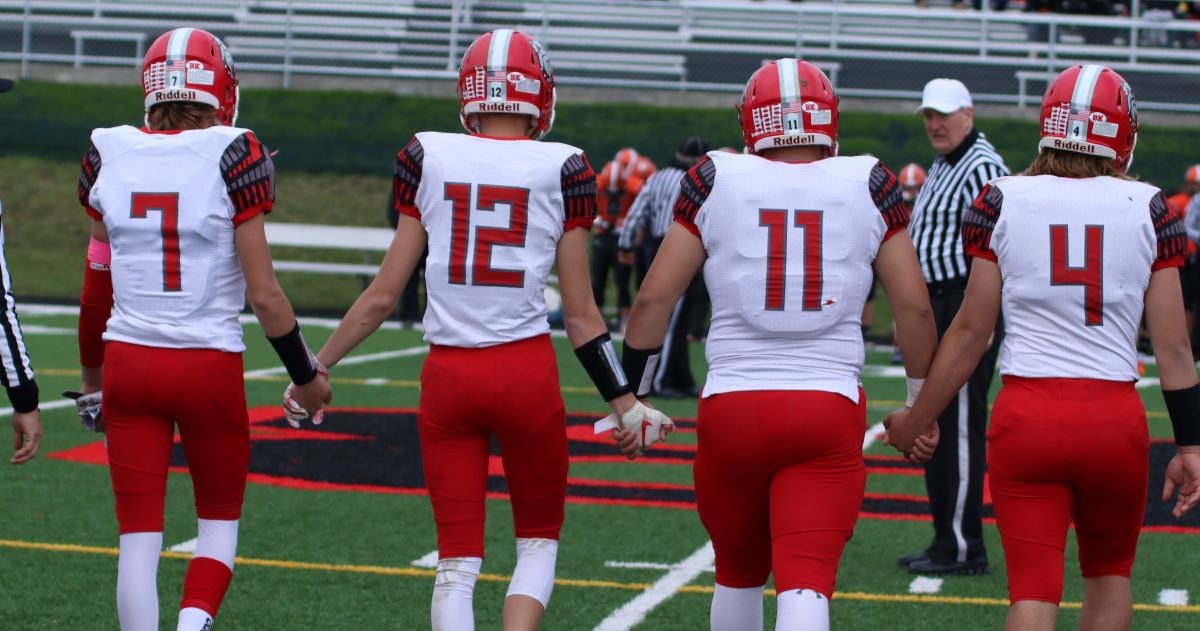 PIAA games for this coming weekend involving District 9 and District 10 teams are slated in Class 1A, Class 2A, Class 4A, and Class 5A. District 10 will hold championship games in Class 1A and Class 3A.

The Class 1A game is District 9 champion Redbank Valley taking on District 5 champion Northern Bedford. While nothing has officially been released on this game, it is believed that it will be played at 1 p.m. Saturday, Nov. 7, at Windber Stadium in Windber.

In Class 2A, District 10 champion Wilmington will take on District 9 champion Karns City. That game is believed to be at 7 p.m. Friday, Nov. 6, at Wilmington.

In Class 4A, District 10 champion Oil City will face District 5/6 champion Juniata. According to Oil City athletic director Tim LaVan, that game is set for 1 p.m. Saturday, Nov. 7, at Mansion Park in Altoona.

In Class 5A, District 10’s Cathedral Prep will play District 6 champion Hollidaysburg at 7 p.m. at Dollinger Field in Erie.

District 10 will crown a pair of champions this week.

The Grove City/Hickory game was originally set for Friday, Nov. 6, but has been moved to Saturday, Nov. 7, because Grove City has shut down school through Wednesday, Nov. 4, because of COVID-19 concerns.

And in a late addition, the District 10 Class 6A title game is back on, as Erie High will take on McDowell at 11 a.m. Saturday, Nov. 7, at McDowell.

There are still a few regular-season games slated to be played as of Monday, Nov. 2.

Erie High Back in District 10 Class 6A Championship Game; Will Play McDowell at 11 a.m. Saturday
Girard Cancels Football Game With North East Due To Positive COVID-19 Tests
This website or its third-party tools process personal data.In case of sale of your personal information, you may opt out by using the link Do not sell my personal information.
×
Manage consent