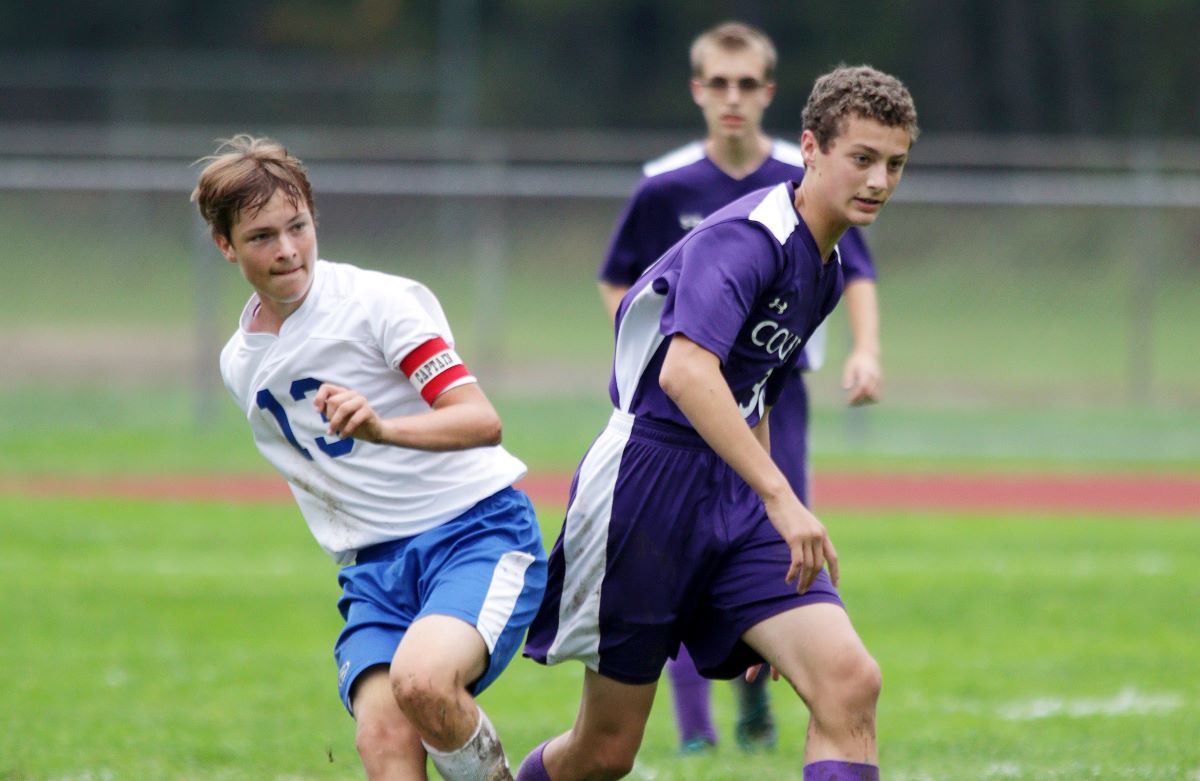 MECHANICSBURG, Pa. – The PIAA Board of Directors, during a Zoom meeting Friday, Aug. 7, voted to delay the start of the 2020 Fall Sports season by two weeks while it tries to work with Pennsylvania Governor Tom Wolf’s administration on a plan to play fall sports.

Wolf released a statement Thursday, Aug. 6, saying that he and his administration, including the Pennsylvania Department of Health and the Pennsylvania Department of Education, “strongly recommend” against interscholastic sports and recreational sports until at least Jan. 1, 2021, because of COVID-19. While the administration was recommending against sports until at least Jan. 1, 2021, it acknowledged that it was just a recommendation and each individual school district should make its own decision regarding whether to proceed with Fall Sports, which is in line with how the Wolf administration is handling return-to-school decisions.

The PIAA was reportedly caught off guard by the announcement, which first came at the end of a media conference and then was followed up a few hours later by a written statement, and released a statement of its own Thursday saying it was “tremendously disappointed” in Wolf’s statement.

“PIAA is asking the Governor, along with the Departments of Health and Education, to partner with us and work collaboratively to further discuss fall sports,” a statement from the PIAA said. “We are also seeking insight and discussion from the Pennsylvania General Assembly.”

According to PIAA’s statement, the organization’s Board of Directors has heard the thousands of voices of student-athletes, parents, coaches, and community leaders.

“The Board believes that the Governor’s strong recommendation to delay sports to Jan. 1, 2021, has a potential negative impact on the students’ physical, social, emotional, and mental health,” the PIAA’s statement said. “These issues along with the financial inability of many students to participate in any other form of non-school based athletic programs affect all students directly or indirectly.

“It is clear to PIAA, the unintended consequences of cancelling fall sports need to be further reviewed.”

PIAA’s statement said its member schools have “worked diligently to develop health and safety plans in accordance
with the Department of Health and Department of Education recommendations to allow students to safely return to interscholastic sports.”

“PIAA has worked diligently with its Sports Medicine Advisory Committee and developed the following general policy statement: Based on currently known information, the Committee believes that STRICT ADHERENCE by schools and teams to their school-adopted plans and the Governor’s School Sports Guidance should provide a reasonably safe environment for student-athletes to participate in interscholastic athletics as currently scheduled. Consistent with the advice of the PIAA Sports Medicine Advisory Committee, PIAA continues to believe it can safely sponsor fall sports.”

The PIAA Board of Directors will reconvene on Aug. 21, according to the statement.

“Between now and then, voluntary workouts, per the Governor’s Guidance for All Sports, and with local
approval, may continue,” the statement said. “Mandatory fall sports activities are paused for the two-week period. PIAA remains committed to providing a season for each of the sports during the 2020-2021 school year.”

Last week, the PIAA Board of Directors voted to go-ahead with Fall Sports as originally planned. District 10 then voted earlier this week to allow its individual school districts to decide when they wanted to start Fall sports while saying the District itself would go ahead with the regular schedule.