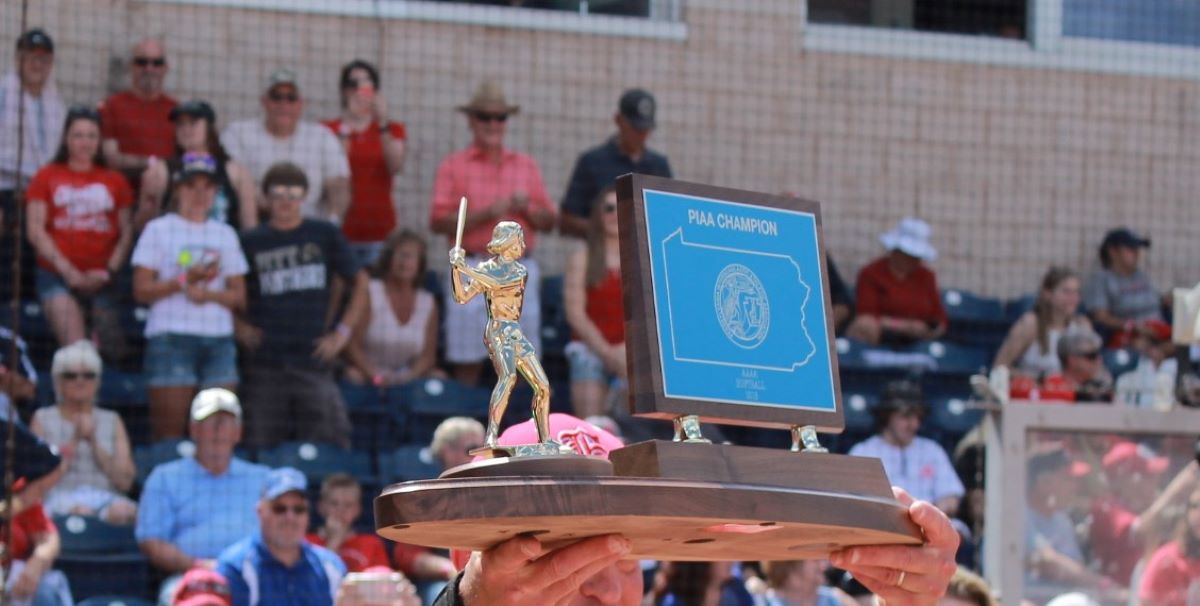 MECHANICSBURG, Pa. – After meeting with representatives from Pennsylvania Governor Tom Wolf’s administration Friday, Aug. 14, the PIAA has concerns that Wolf’s recommendation not to play high school sports until at least Jan. 1, 2021, because of the COVID-19 pandemic is not based upon Pennsylvania’s sport-specific data.

The PIAA is also concerned that Wolf’s recommendation is being perceived as a mandate by members schools despite the fact the governor, himself, said it was not a mandate and it was just his recommendation.

According to a release from the PIAA, it is “very aware” of the negative impact the postponement of fall sports would have upon its 350,000 student-athletes and their families.

“We will continue to be advocates for athletic activities that promote the health, and safety, social, emotional, and mental well-being of student-athletes,” PIAA executive director Robert Lombardi said in a prepared statement.

The PIAA said that since March it has taken a “measured” approach in a step-by-step basis to assist its membership in developing best practices for a safe return to play.

“To that end, the PIAA Board of Directors will meet again Friday, Aug. 21, to discuss the starting of fall sports,” the statement from the organization said.

On July 29, the PIAA Board of Directors said it was going to go ahead as planned with fall sports.

Wolf then, at the end of a media conference Aug. 6, said it was his recommendation that sports not be played until Jan. 1, 2021, and later in the same day followed that up with a media release from his office, the Pennsylvania Department of Health and the Pennsylvania Department of Education saying it was “strongly” recommended that sports not be played until Jan. 1, 2021, but that decisions should be made at the local level.

The Children’s Hospital of Philadelphia told D9and10Sports.com that the return to sports should be made on a number of factors including but not limited to local virus rates and the type of sport being played. It said those decisions should be made on a local-level basis.

The PIAA sent a letter to Wolf’s office earlier this week stating its reasons behind its belief that sports could be safely played.

Then, on Thursday, Aug. 13, Wolf, who acknowledged receiving the letter but not reading it, said his recommendation was just that, a recommendation based on his personal feelings and belief and school districts were going to do what they believed was best for their district.

“We discussed many different scenarios including schools’ health and sports’ safety strategies, local liability protection and options for moving ahead with fall sports,” a statement from the PIAA said. “The Governor’s staff repeatedly indicated this is a local school decision.”

CONVERSATION: Does Anyone Want to Lead?
Video: Aug. 14 In Between the Lines with D9and10Sports.com – The Chaos of the Return to Play Debate