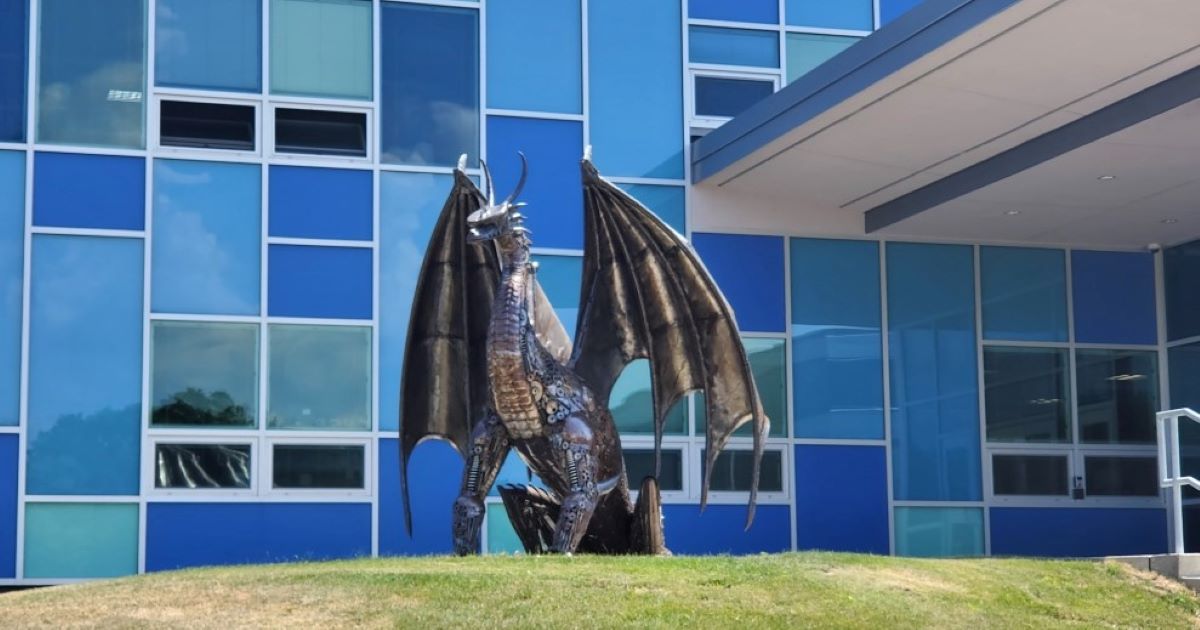 MECHANICSBURG, Pa. – During its previously scheduled meeting Wednesday, Sept. 23, the PIAA approved the football co-op agreement between Warren and Sheffield one a one-year basis for the current 2020 season.

Earlier Wednesday, the Warren County School Board agreed to the co-op with Sheffield students being able to play football at Warren and the matter skipped the usual procedure of going to the District 9 and District 10 committees for approval and went straight to the PIAA Board of Directors.

The Board of Directors then took the unusual step of approving the co-op despite the season for both schools having already started. Sheffield lost to Keystone 86-0 Sept. 12. That was the lone game the Wolverines played, as the school district decided that because of the low number of players at practice following the loss it was going to cancel the rest of the season.

Warren started its season Monday with a 28-0 loss to Conneaut, Pa. The Dragons are slated to play Saturday at Franklin.

In order for the co-op to take place, the Sheffield co-op with Abraxas was dissolved for this season.

The decision to approve a one-year co-op, also an unusual move by the PIAA which generally wants co-ops to last at least two years, also leaves open the possibility that Abraxas and Sheffield could renew their co-op and continue as Sheffield in 2021. Abraxas elected to not send any players to Sheffield this season out of COVID-19 concerns.