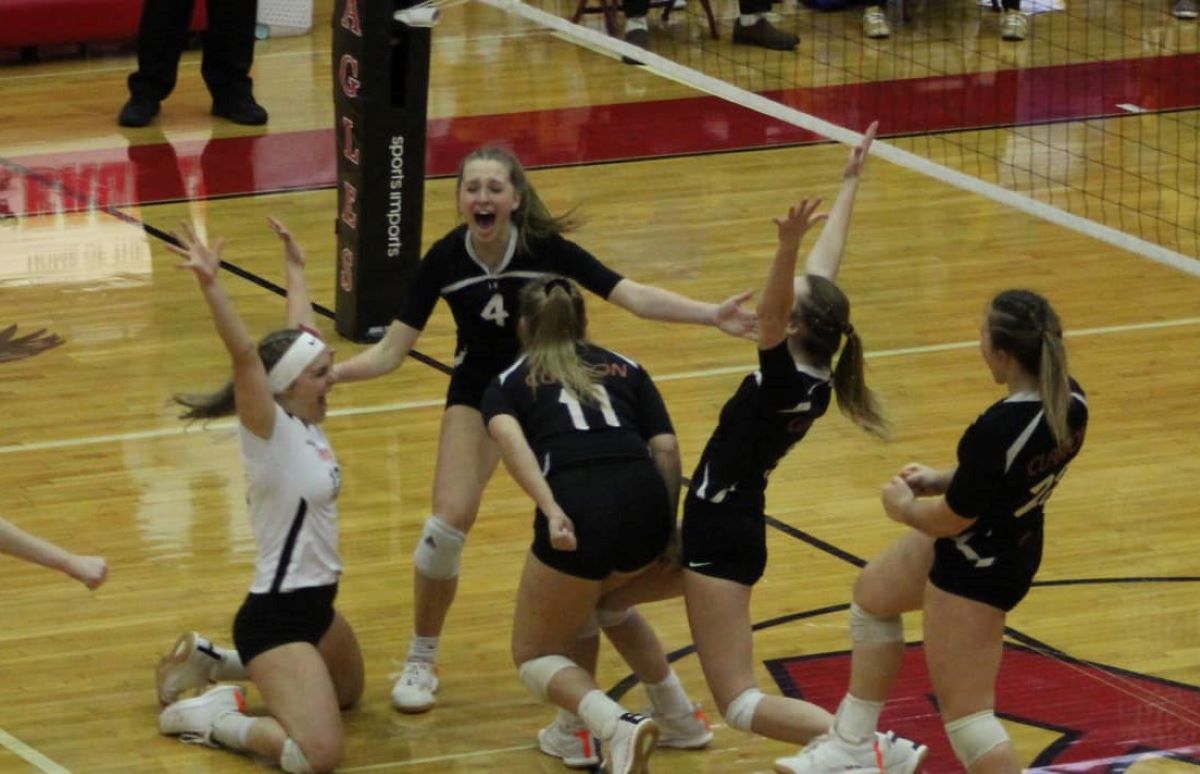 Pending PIAA approval, the match will be video broadcast on D9and10Sports.com.

In the other semifinal contest, in Class 1A, District 4 champion Canton will face District 1 champion Sacred Heart Academy at 6 p.m. at Hazelton Area High School.

Clarion Volleyball Cruises Past Greensburg Central Catholic, Into PIAA Class 1A Semifinals; Cochranton Falls in 5
Clarion’s Burns Named PVCA District 9 Class 1A MVP; All-Class 1A Team Announced
We use cookies on our website to give you the most relevant experience by remembering your preferences and repeat visits. By clicking “Accept All”, you consent to the use of ALL the cookies. However, you may visit "Cookie Settings" to provide a controlled consent.
Cookie SettingsAccept All
Manage consent