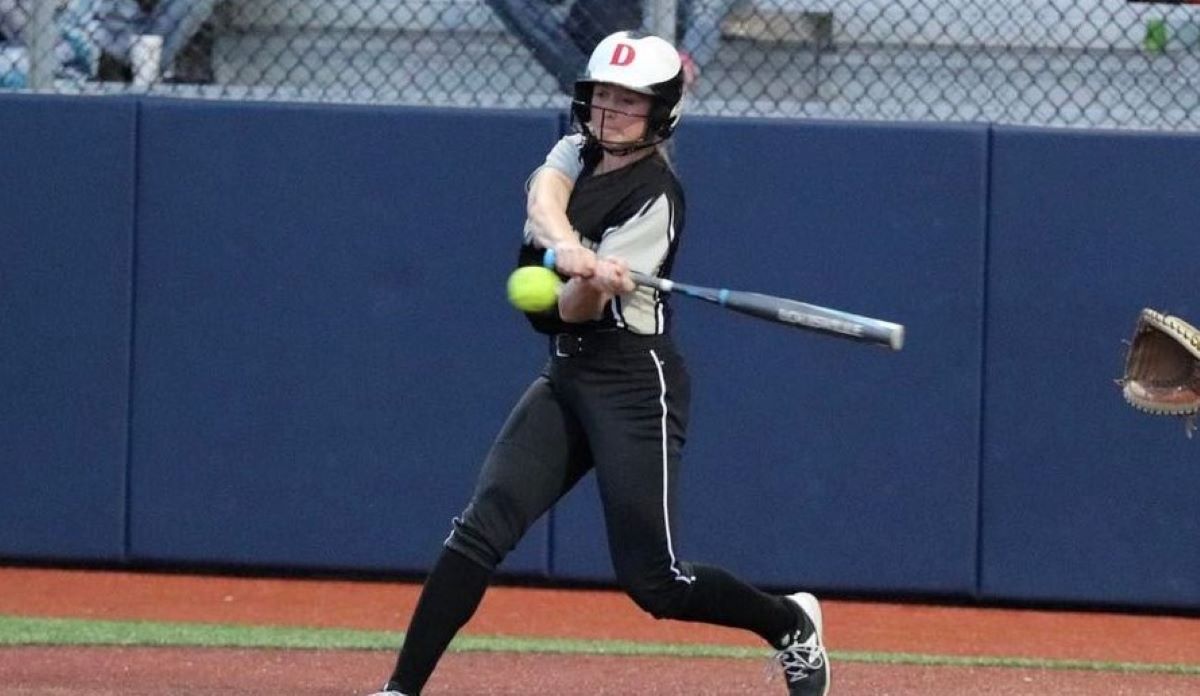 PITTSBURGH – Morgan Pasternak drove in five runs and Bella Gregory and Lauren Walker each added three RBIs, as visiting DuBois rolled past Obama Academy, 17-2, in four innings in the District 6-8-9 semifinals at Mellon Park in Pittsburgh.

Pasternak was 3-for-3 while also being hit by a pitch and scoring twice with Gregory going 2-for-4 and Walker 1-for-3 with a sac fly, and two runs scored.

DuBois scored twice in the first before adding five runs in each of the next three innings.

Gabby Gulvas added a 2-for-2 day while also walking, laying down a sac bunt, scoring three times, and driving in two, and Jaden Swatsworth was 1-for-2 with a double, two runs scored, and two RBIs.

Up 3-2 going to the bottom of the sixth after Moniteau scored twice in the top of the inning, the LadyTide broke things open thanks to four singles, two walks, and a crucial Moniteau error.

Addison Butler, Taylor Luzier, and Joslynne Freyer each had RBI hits in the inning – Luzier’s was a two-run single – with the later two hits coming after an error on the Lady Warriors extended the inning.

Brianna Rottman was 2-for-4 for Moniteau with Brynne Barger going 1-for-3 with a pair of RBIs.

Freyer got the win going seven innings allowing two runs, one earned, on seven hits, and a walk while striking out 12.

The win avenged a 7-4 loss by Curwensville to Moniteau in last year’s semifinals.

The Lady Tide will take on top-seeded Johnsonburg in the semifinals at 5:30 p.m. Wednesday at Brockway.

SENECA, Pa. – Cranberry advanced to the District 9 Class 2A semifinals with an 11-3 win over visiting Kane.

Cassie Scarbrough drove in three runs for the Berries going 2-for-3 with a double, while Alisha Beggs had a pair of RBIs and a run scored.

Madi Stahli was 2-for-3 for Kane with Maya Smith going 1-for-3 with a run scored, and Jenny Crowley scored a run and drove one in.

Leah Tigani took the loss going six innings allowing 11 runs, 10 earned, on 14 hits and two walks while striking out one.

Cranberry will take on second-seeded Keystone in the semifinals at 4 p.m. Wednesday at Weaver Park in Clarion.

Franklin Powers Past North East in Class 3A Quarterfinals; Top Seeds Take Care of Business in 2A Powered by North Washington Rodeo
Walk-Off Blast From Konkol Sends Seneca Past Wilmington; Sharpsville, Reynolds, Union City Win Powered by North Washington Rodeo
This website or its third-party tools process personal data.In case of sale of your personal information, you may opt out by using the link Do not sell my personal information.
×
Manage consent