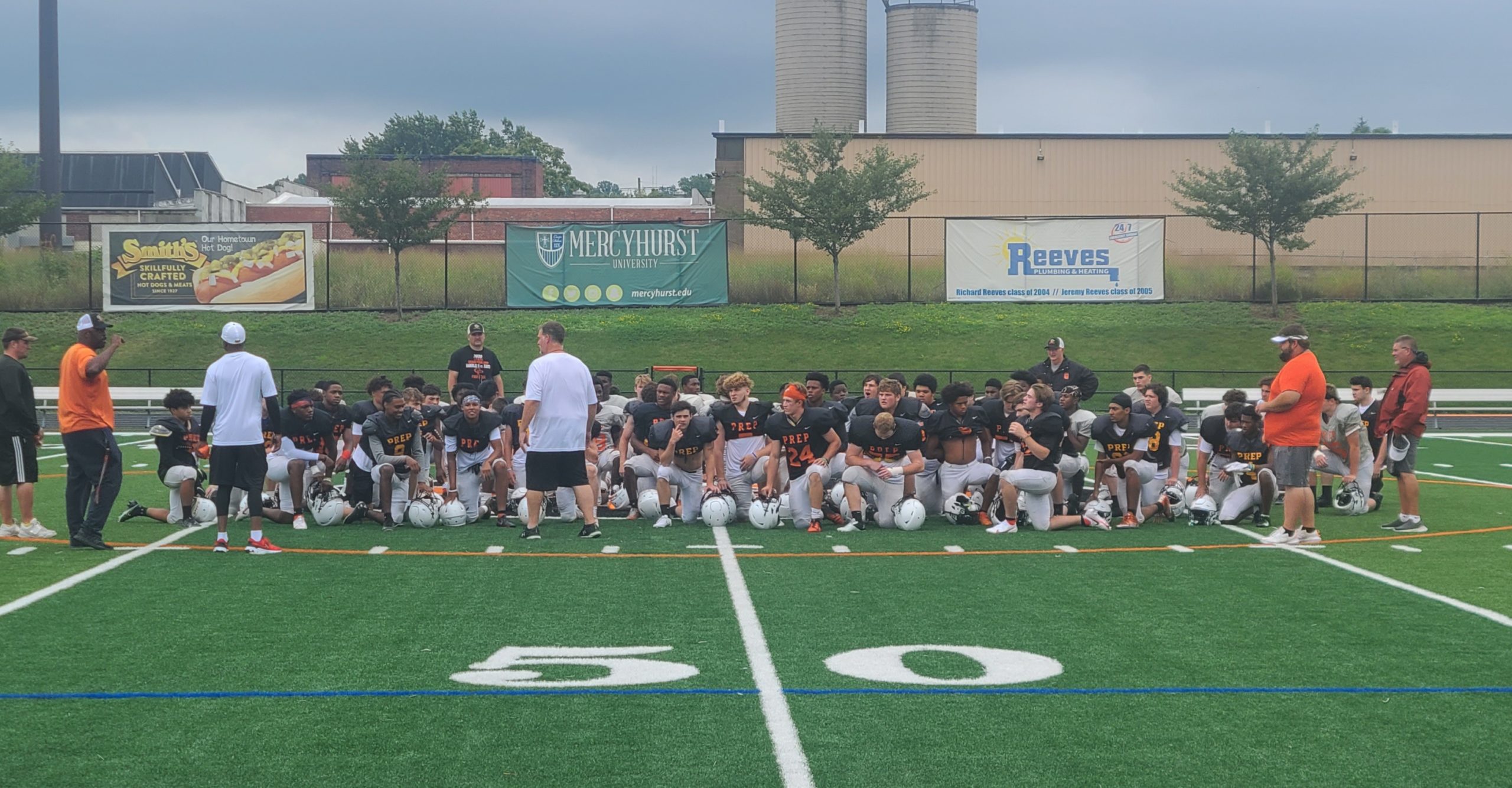 Cathedral Prep will take on Erie for the second time in as many weeks.

A pair of Thursday night games dot the calendar in District 10, one planned, the other coming about on Tuesday evening with several factors at play.

In Region 5, Oil City and Conneaut (Pa.) will meet, each looking for their first win. The other game features the Erie Royals hosting the Cathedral Prep Ramblers in a re-match of last week’s 49-6 win by Prep. The game came about after Prep’s scheduled Thursday night opponent, West Toronto Prep, faced issues with crossing the U.S.-Canadian border, while the Royals had an open date after their scheduled opponent, Butler, had to cancel due to COVID 19 issues.

Here’s a brief look at each contest.

The three-time defending D10 4A champion Oilers enter after a 33-12 loss to General McLane, while Conneaut is coming off a 33-0 blanking at Warren.

Despite the loss, Ethan Knox had a strong game for the Oilers against GM, rushing for 185 yards and a touchdown. The Oilers had 206 rushing yards total and 47 through the air courtesy of quarterback Dane Ley. Defensively, the Oilers allowed 172 yards through the air and 188 on the ground against the Lancers.

It was a one-sided affair last week, as the Ramblers jumped out to a 21-0 lead after the first quarter and 35-0 at halftime, putting the mercy rule into effect in the second half.

The Royals will look to slow down a Rambler rushing attack that accounted for 222 of their 329 total yards. Suhtaun Lewis rushed for 123 yards on just nine carries, an average of 13.7 yards per carry in the opener for Prep, while Mike Parks scored three touchdowns and had 74 yards on the ground. Carter Barnes was efficient at quarterback, completing 8-of-14 passes for 107 yards and two touchdowns, both of which went to Wakeem Page.

For Erie, 140 of their 154 total yards came on the ground. Adrian Tate rushed for 91 yards on 12 carries, an average of 7.6 yards per carry, while Kremerion Thompson had 27 yards on four carries. Three different Royals attempted passes, combining to go 3-for-12 for 14 yards and a pair of interceptions.

Barner, Bizzak Lead Kane Golf to Victory Powered by Hunter’s Station Golf Club
Watching/Listening to tonight’s Cathedral Prep/Erie and Oil City/Conneaut Games
This website or its third-party tools process personal data.In case of sale of your personal information, you may opt out by using the link Do not sell my personal information.
×
Manage consent