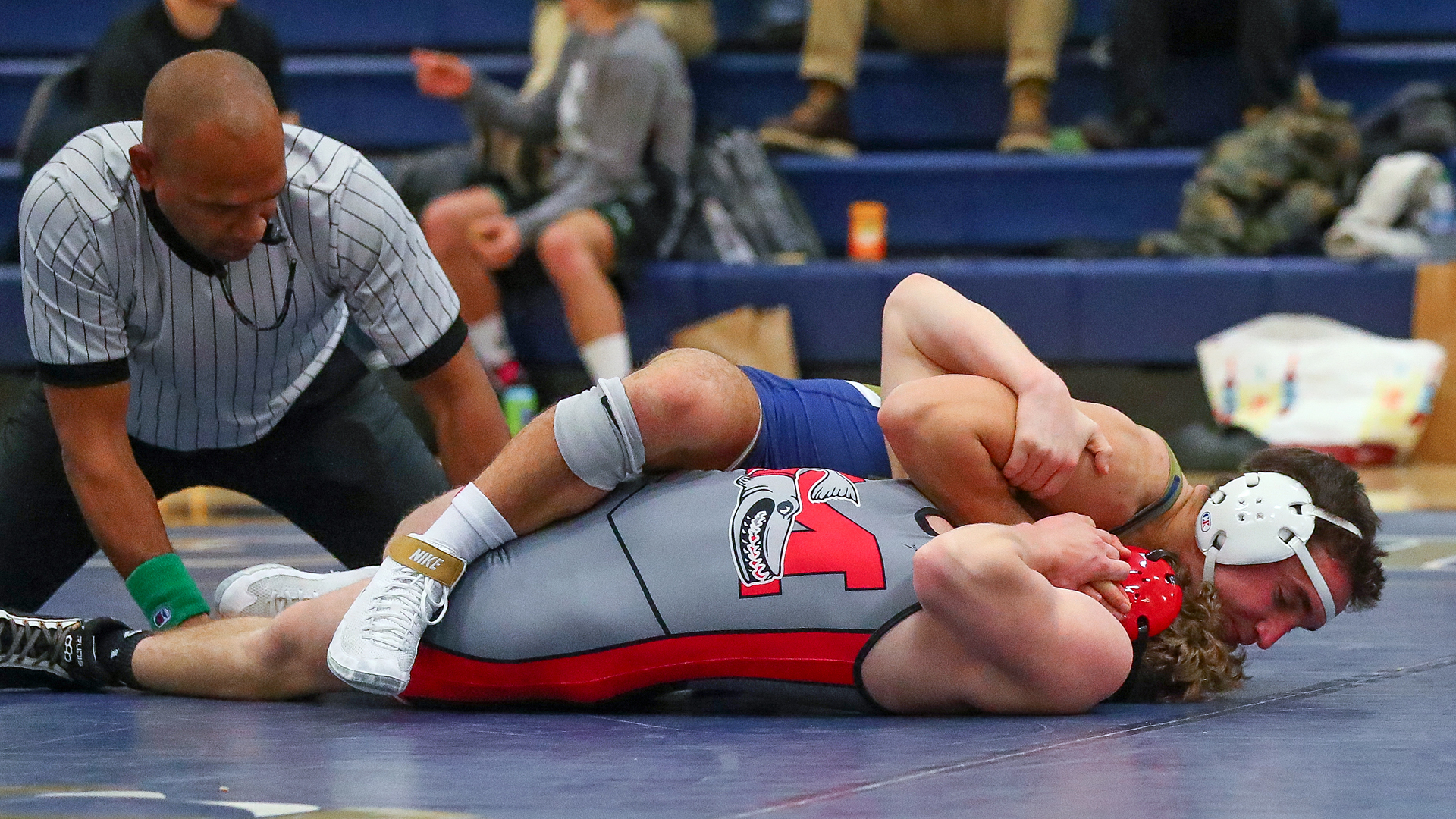 Hearn was named Wrestler of the Week and Anderson Rookie of the Week for the week of Jan. 24-30.

The Tomcats are currently 7-0, including 2-0 in the PAC. This week, they head to Baldwin Wallace for the John Summa Invite on Friday, starting at 10 a.m.

Kentucky’s Tshiebwe, Kennedy Catholic Grad, Named Naismith Trophy Player of the Week
North Clarion Grad Obenrader Reaches 1,000-Point Milestone for Gannon
We use cookies on our website to give you the most relevant experience by remembering your preferences and repeat visits. By clicking “Accept All”, you consent to the use of ALL the cookies. However, you may visit "Cookie Settings" to provide a controlled consent.
Cookie SettingsAccept All
Manage consent