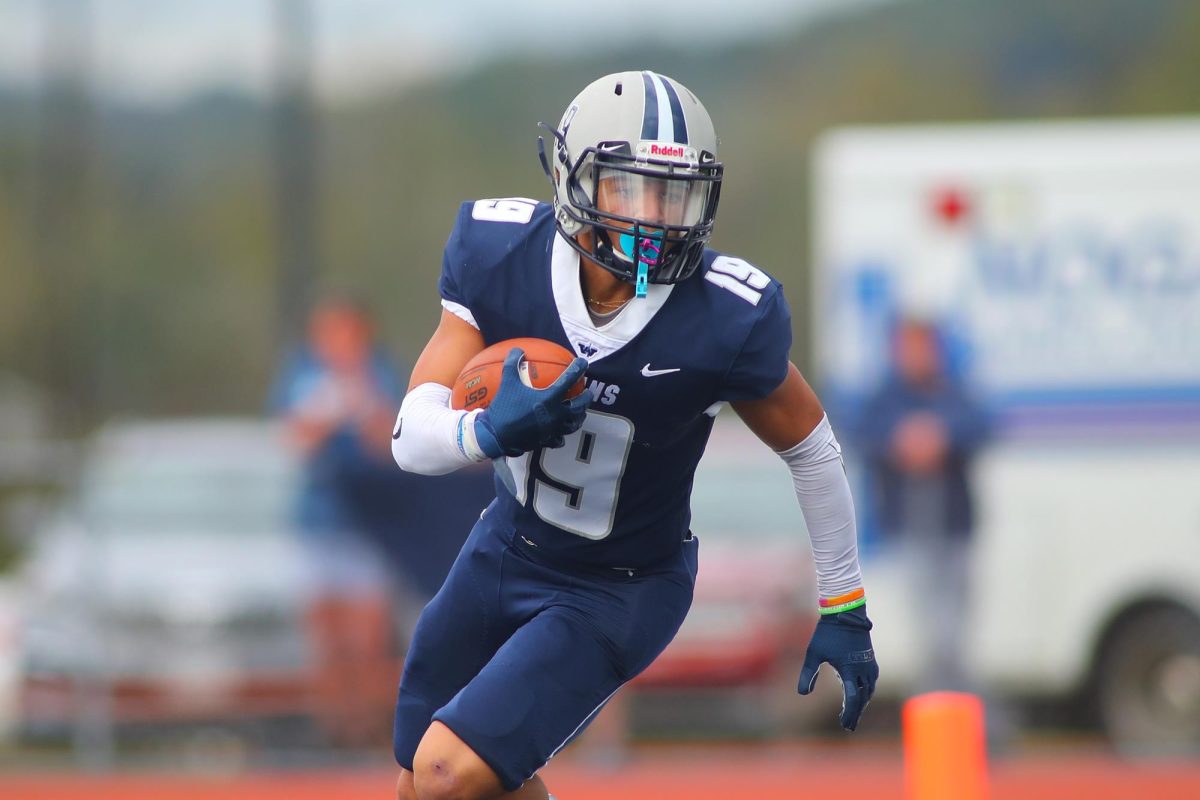 Farrell grad Brice Butler had five tackles on defense for the Titans, who led 13-3 at halftime.

The victory is the 16th straight for W&J in the head-to-head series with Thiel. The victory improves W&J to 6-2 overall and 4-2 in PAC play. The loss drops the Tomcats to 1-7 overall and 1-5 in league games.

W&J scored early and often in the decisive victory. The Presidents led 21-0 after the first quarter and took a 41-0 advantage into halftime. W&J tacked on two more third-quarter touchdowns to conclude the scoring.

With the win, the Spartans improved to 6-2 overall and 5-1 in Presidents’ Athletic Conference play, remaining just one game back in the loss column of conference-leading Carnegie Mellon. The Gators fell to 2-7 on the season and 1-6 in PAC contests. It was the first meeting between the schools since 2011 and their first meeting in the PAC since 1983.

Audric Estime led the ground attack with a career-high 20 carries for 123 yards and two scores. Logan Diggs added 85 yards on 20 attempts and scored his first rushing touchdown of the season.

PSAC Football Roundup: Curtis, Gannon Stun No. 11 IUP; CASH Grad Sheets Has Monster Day as No. 13 Rock Blanks Clarion
Weekly College POW Roundup: CASH Grad Snider Nabs Volleyball Honors for Clarion
This website or its third-party tools process personal data.In case of sale of your personal information, you may opt out by using the link Do not sell my personal information.
×
Manage consent