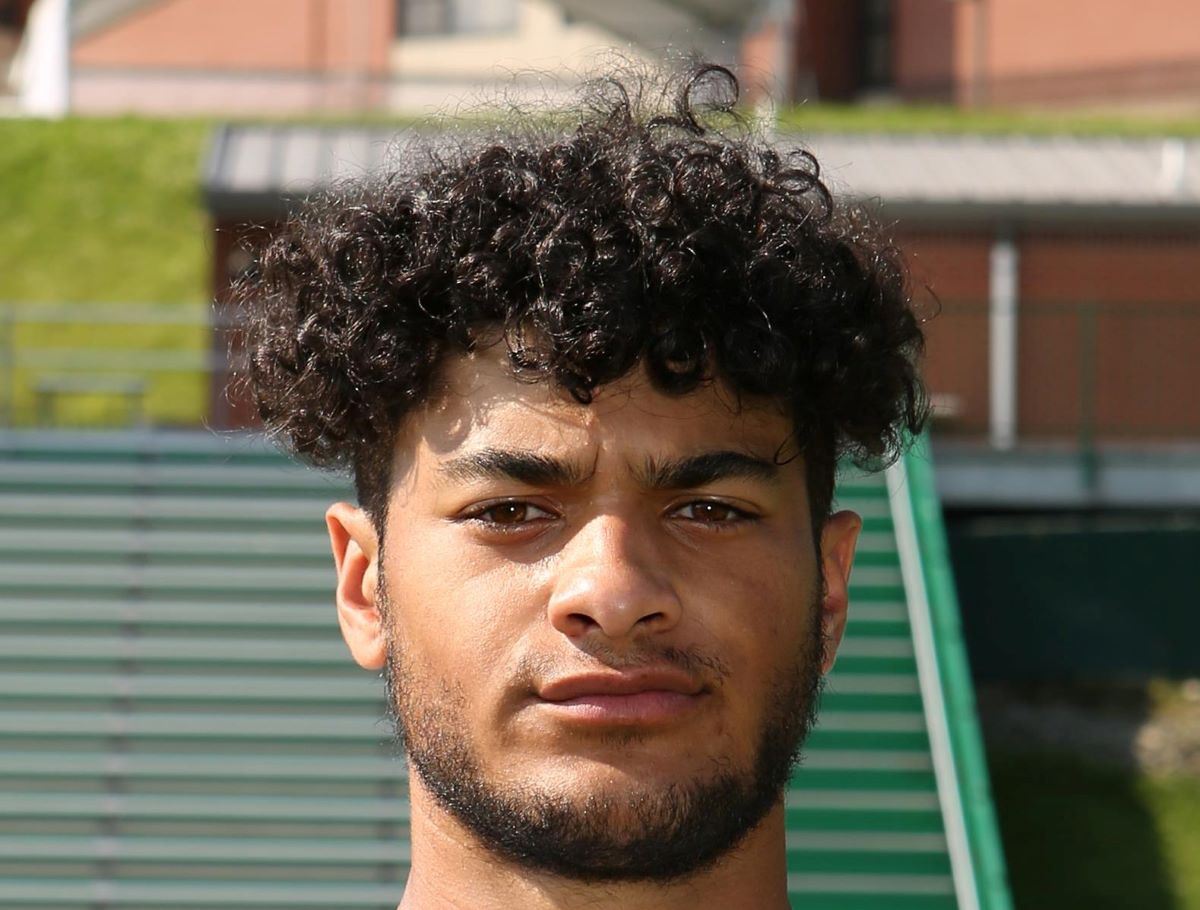 Harbor Creek graduate Ryan Whitman had a 14-yard touchdown reception in the win.

The Bearcats (2-4, 2-2 PAC) amassed a season-high 410 yards of total offense, while the SVC defense forced four Geneva (1-5, 1-3 PAC) turnovers, as Saint Vincent earned its first victory over Geneva since 2017.

NEW WILMINGTON, Pa. – Please don’t tell the Titans to pack it in. It’s only mid-October.

As far as Westminster College’s football team is concerned, Saturday’s 41-6 Presidents’ Athletic Conference conquest of Thiel College could be the start of a 5-game, season-ending sprint.

Wings Up: The Raymond Monica Show! Episode 7
PSAC Football Roundup: Brockway Grad Esposito Delivers Game-Winning FG in Clarion Win
This website or its third-party tools process personal data.In case of sale of your personal information, you may opt out by using the link Do not sell my personal information.
×
Manage consent