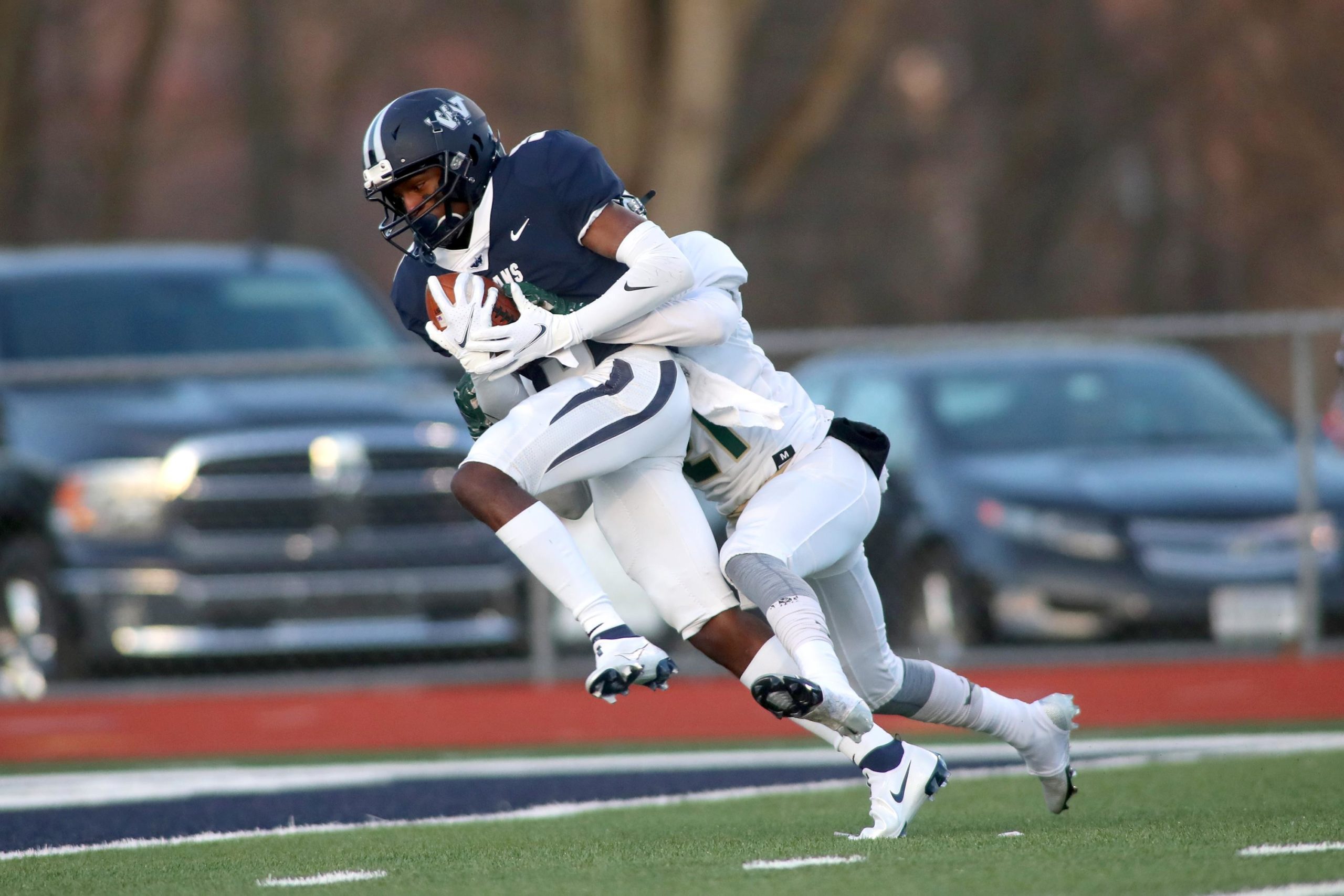 At Harold Burry Stadium at Memorial Field, Sharon grad Tylon Eilam had 139 yards receiving and two touchdowns and the Titans totaled 550 yards in a 42-14 victory over Allegheny College on “White-Out Night.”

CLEVELAND – Case Western Reserve University senior quarterback Drew Saxton connected with sophomore wide receiver Ethan Dahlem for a 56-yard touchdown pass with 4:21 remaining in regulation for what would prove to be the difference-making score in a 14-10 upset win for the Spartans over 25th-ranked Washington & Jefferson College at DiSanto Field on Saturday night.

The Spartans improved to 2-1 overall, including a 1-0 mark in Presidents’ Athletic Conference play, while Washington & Jefferson dropped to 2-1 with an 0-1 conference ledger.

The Tartans extend their winning streak to 10 games with a 40-33 win over the Wolverines.