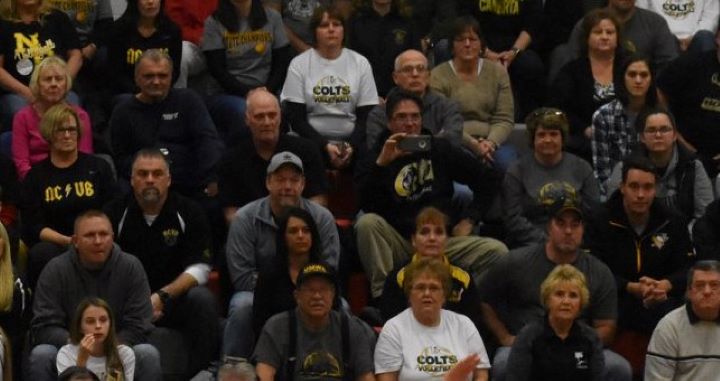 The Wolf Administration is at it again and this time it is brazen.

Regardless of how you, me, Governor Wolf, or anyone else feels about the limits, which were put in place to mitigate the spread of COVID-19, a federal judge, William Strickman IV, on Monday, Sept. 14, ruled those measures to be unconstitutional.

The Wolf administration is appealing that decision and has asked the judge for a stay of his order, which as of 3 p.m. Friday, Sept. 18, had not been issued.

That means that as of Friday afternoon, in my opinion – and I couch that by saying while I have a degree in Political Science and have studied some constitutional law I am not a lawyer – it is literally unconstitutional for schools to place a limit – below capacity restrictions – on fans attending sporting events.

The Wolf administration knows this. That is why they aren’t enforcing the limit at this point. But what they are doing is knowingly asking schools to enforce it and in the process violate the Constitution of the United States.

Until Strickman’s ruling is overturned by a higher court or he orders a stay of his order it is unconstitutional for a government entity, which a public school district is, to limit gatherings below capacity restrictions.

Mark my word, if schools enforce this recommendation, they will be sued.

The best bet for school districts is until a stay is ordered or until an appellate court overturns Strickman’s decision, they would wise to allow fans in their stadiums/gyms within capacity restrictions. Otherwise, they could be paying for it later.

Wolf Administration Asking Schools to “Voluntarily” Enforce Gathering Limits
BREAKING: Tonight’s Clearfield/Tyrone Football Game Postponed
This website or its third-party tools process personal data.In case of sale of your personal information, you may opt out by using the link Do not sell my personal information.
×
Manage consent