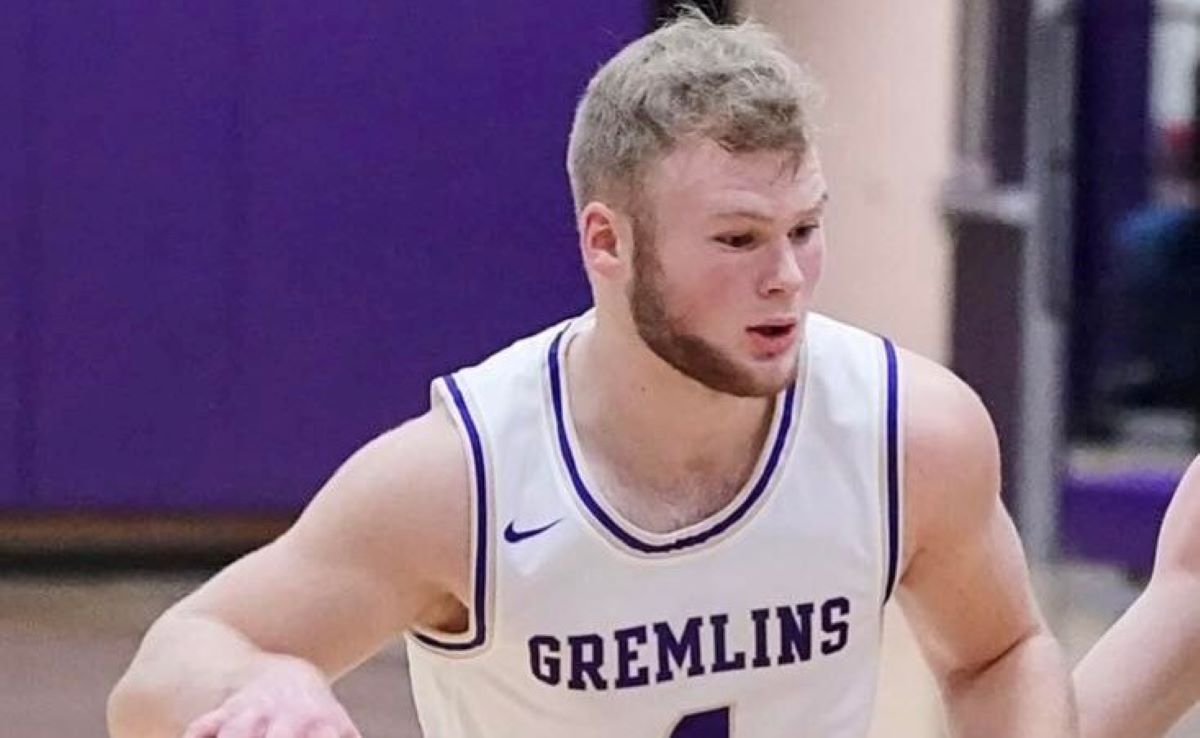 LEWISTOWN, Pa. – Trailing by six going to the fourth quarter, District 4 champion Old Forge rallied behind the play of Ayden Davitt and Mario Samony to beat Karns City, the District 9 third-place finisher, 51-46., in the second round of the PIAA Class 2A boys’ playoffs at Mifflin County High School.

But the Gremlins scored just one basket in the fourth quarter, while Davitt and Samony combined for 18 fourth-quarter points.

Davitt hit a pair of 3-pointers in the quarter and scored 10 in the frame and 20 in the game, while Samony added eight of his 11 points in the final eight minutes.

Karns City, meanwhile, did go 7 of 7 from the free-throw line in the final eight minutes to keep things close including a 4-for-4 performance from Luke Cramer, who scored six of his team-high 18 points in the fourth quarter.

Joe Macciocco also scored 11 points for Old Forge (17-9), who will face District 3 champion Lancaster Mennonite, a 71-59 winner over District 12 runner-up Paul Robeson, in the quarterfinals Wednesday at a site and time to be announced.

March 13, 2022 D9/D10 Basketball Scores Powered by Janney Montgomery Scott in Clarion
Three D9/10 Grapplers Bring Home Gold at MyHouse PA State Girls Wrestling Championships
This website or its third-party tools process personal data.In case of sale of your personal information, you may opt out by using the link Do not sell my personal information.
×
Manage consent