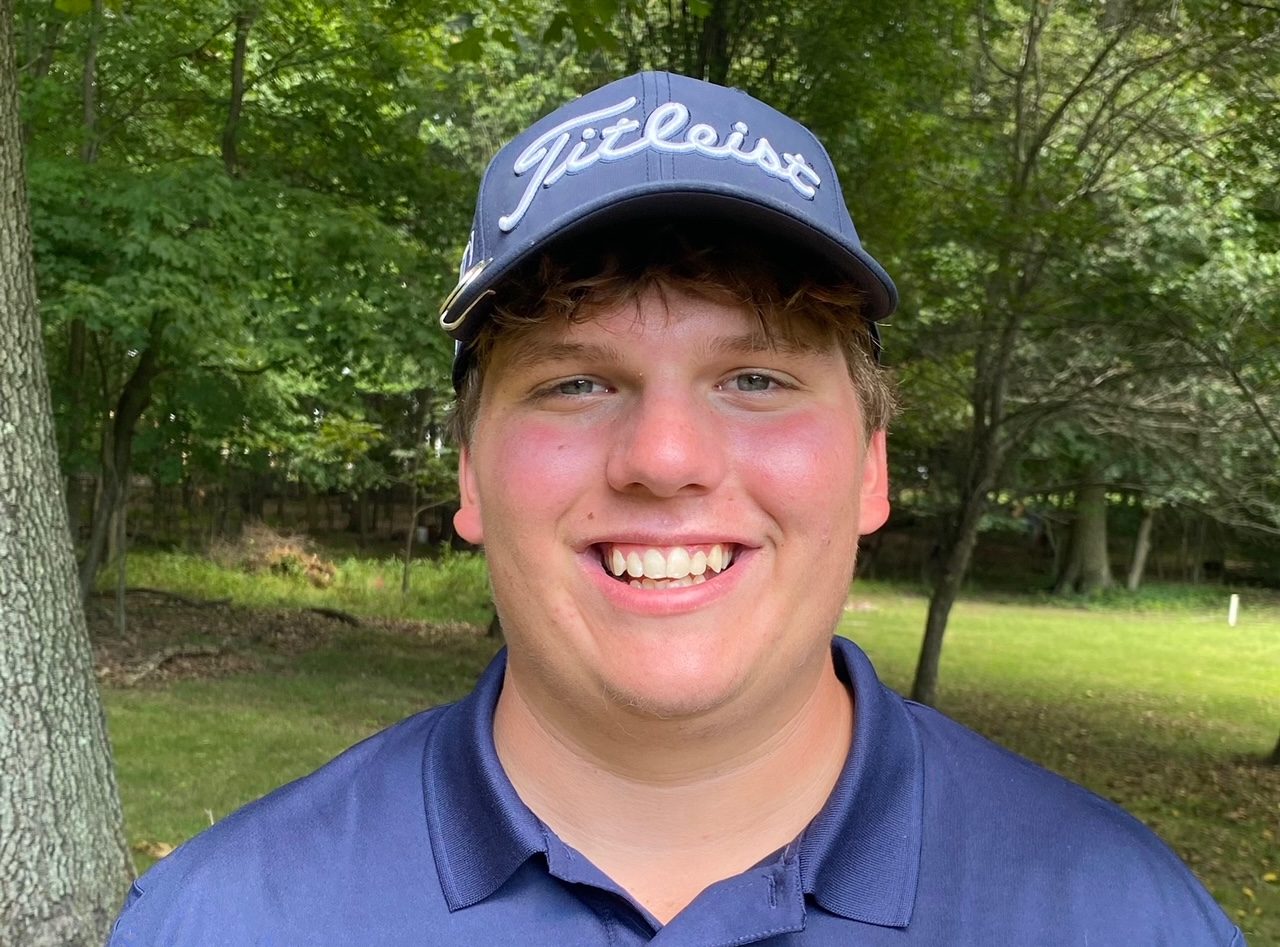 Franklin was second at 353, with Aidan McCracken firing a 79. Titusville finished third at 358 as Kasen Neely had an 82 and Rocky Grove 361 for fourth, with Alex Zinz and Aaron Wetjen shooting 87s.

The Bobcats had a team score of 211, 26 strokes better than second-place Moniteau. Devon Lauer shot a 39 for Clarion, while Moniteau’s Jacob Felsing had a 39.

BRADFORD, Pa. – Oswayo Valley’s Rylee Thompson shot a 47 to earn medalist honors but it was Bradford that earned a 33-22 win over the Green Wave.

North East’s Anna Swan shot the low individual round with a 38.

Mercyhurst Prep’s Katie Caryl shot a 45 and Lia Macek a 46 in the win.

Anna Zinram and Lindsay Armanini both shot 46s for Cathedral Prep, while Cora Hirz shot a 42 for Fairview.

CONNEAUT LAKE, Pa. – Hickory’s Sasha Petrochko shot a 74 and Luciana Masters a 79 to lead the Hornets to a first-place finish at Oakland Beach.

Reynolds’ Zoe Stern carded a 75, while West Middlesex finished second in the team standings (Hickory was first at 236), as Ava Liburdi also shot an 83 for the Hornets.