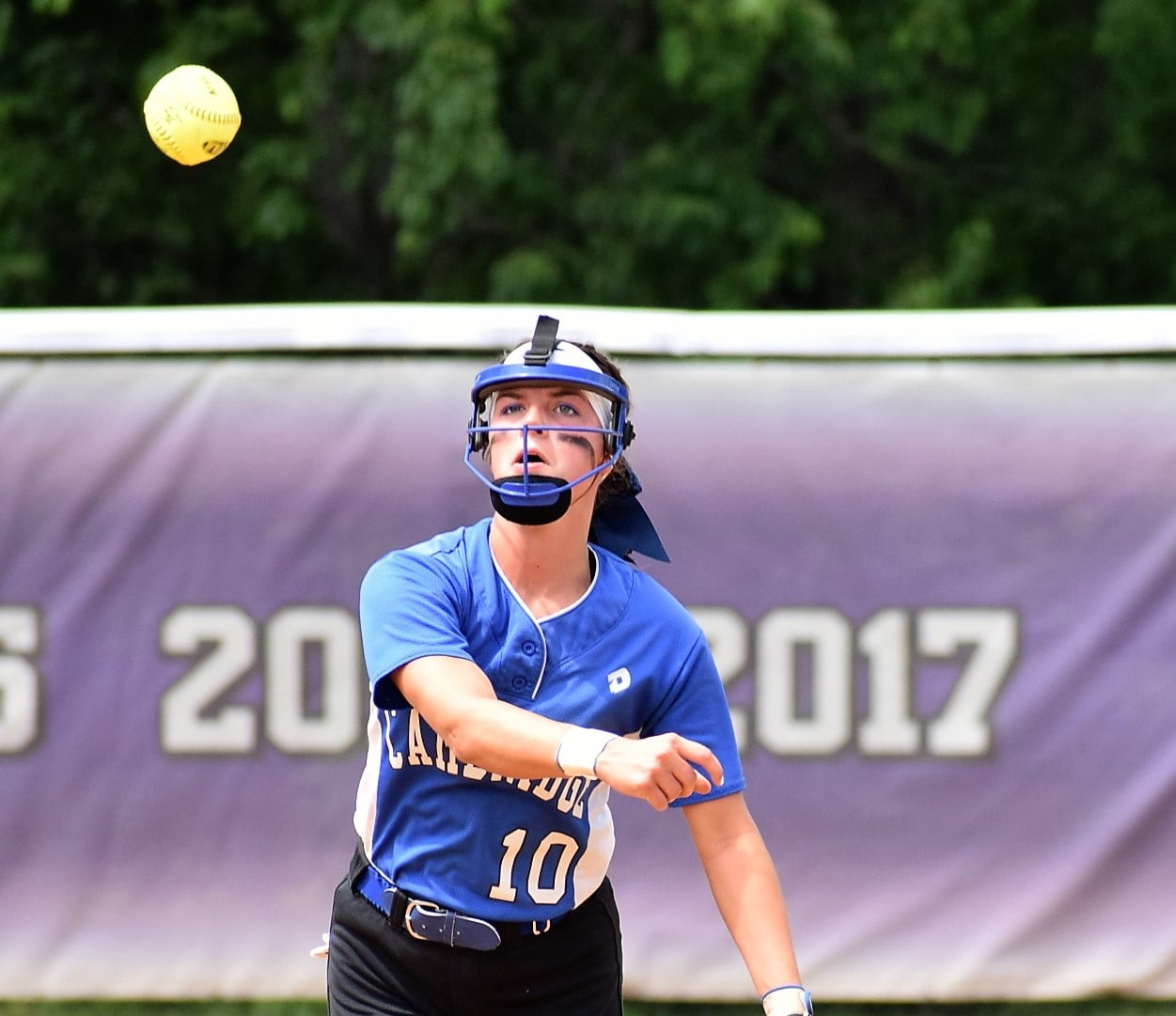 SLIPPERY ROCK, Pa. – It was a game that had everything. Well, almost everything.

Cambridge Springs took an early lead on West Greene in their PIAA Class 1A quarterfinal game on Thursday at Slippery University, rallied not once, but twice to tie the game, including in extra innings, but ultimately came out on the short end of a 6-5 thriller.

“It was an amazing game,” said Cambridge Springs coach Angie Mumford. “You saw it all. We saw everything in this game.”

West Greene’s (20-2) Kiley Meek and Cambridge Springs’ Hailey Rodgers both went the distance in the circle, but it was actually Meek’s bat that did the damage late. With the game tied 4-4 in the top of the 10th and a runner starting on second base with the international tiebreaker rule in effect, Meek drove the first pitch she saw of the inning just inside the left field foul pole for a 2-run homer.

Rodgers retired the next three hitters in order, giving her team a chance in the bottom half of the inning against the 2017 and 2018 PIAA champions. And they almost tied it up for a third time.

Meek retired the first two batters of the inning, but Aly Acosta-Reyes ripped an RBI single with two outs to bring in Emily Boylan and cut the lead to 6-5. After ball one to the next batter, Chloe Schultz, Pioneers’ catcher London Whipkey fired a strike down to first to nab Acosta-Reyes and end the game.

Nevertheless, Mumford was extremely proud of the way her team fought.

“I’m beyond proud,” Mumford said. “I’m proud to be their coach, I’m proud of how hard they battled and just the young women they have become and how much this is going to help them down the road.”

That fight was on full display numerous times throughout the game.

The Blue Devils took a 1-0 lead on Schultz’s RBI single in the first inning, and that held until the fifth. In that inning, back-to-back-to-back hits by Katie Lampe (who was 3-for-5), Whipkey and Meek drove in runs to make it 3-1.

The Blue Devils got a single run back in the bottom half of the inning when Myranda Findlay’s groundout brought in Taylor Smith, who had reached on an error.

Smith, who has had a big postseason for the Blue Devils, tied the game at 3-apiece with a run-scoring single that scored Acosta-Reyes with two outs in the sixth.

The Blue Devils had a chance to win the game in the bottom of the seventh, when Kenzie Lewis led off the inning with a double, but Meek was able to retire the next three batters in order via a pair of fly ball outs and a groundout.

Olivia Kiger led off the top of the eighth for the Pioneers with a triple, and, with one out, scored on an error to give West Greene the lead back at 4-3.

Again, Cambridge Springs (17-3) answered, and again it was Smith. Her triple with two outs brought in Miller, who singled to start the inning. Meek got a strikeout to strand Smith at third, and the two teams played through a scoreless ninth and into the 10th before the game was ultimately decided.

Rodgers gave up four earned runs in her 10 innings, striking out four without issuing a walk. In fact, neither pitcher issued a walk, as Meek struck out 10.

Miller and Smith had three hits apiece, accounting for six of Cambridge Springs 11 knocks. They actually out-hit the Pioneers, 11-9.

With the win, West Greene advances to play DuBois Central Catholic in the semifinals on Monday. Cambridge Springs’ brilliant season comes to an end at 17-3.

“This was an extremely rewarding season.” Mumford said. “Any amount of time I get to spend with these young women, I feel blessed.”