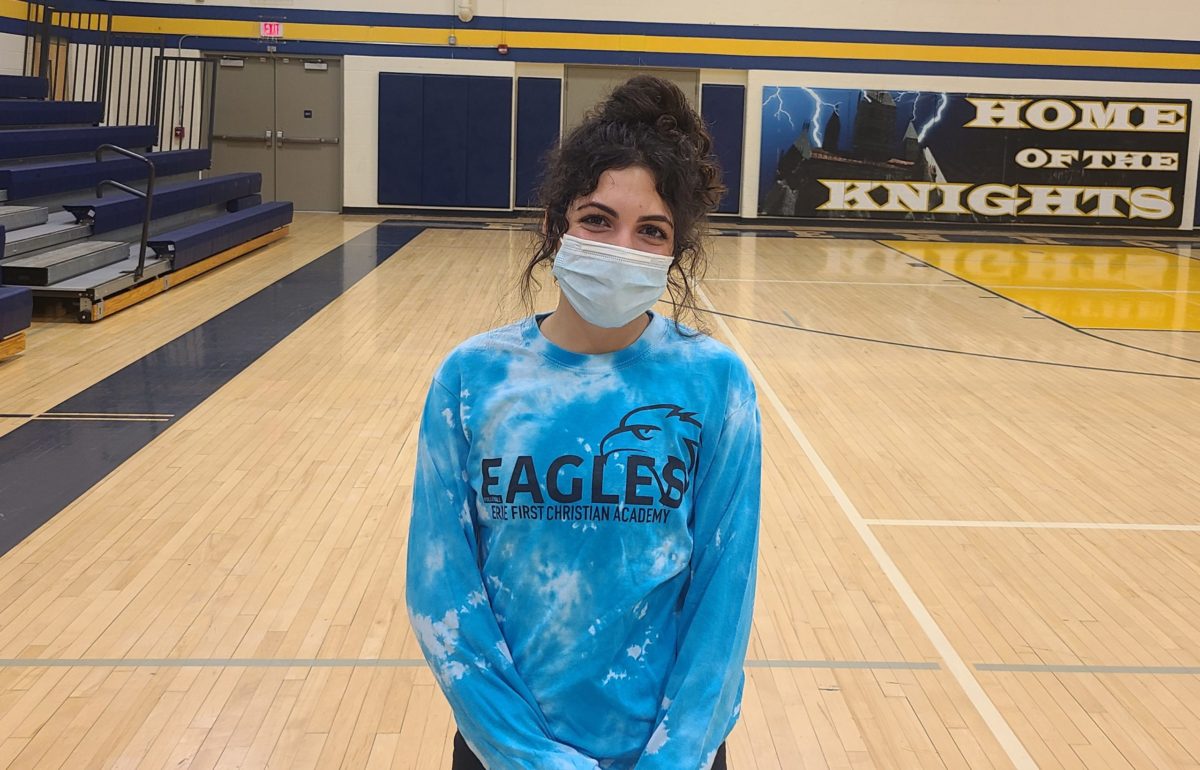 Elianna Lors and Kameron Tyree both had a pair of kills for the Eagles, while Abby Sabotchick added three assists. Sabotchick, Angelina Frano, Brooke Kujawa and Savana Numer had three aces each. Tyree also had five blocks.

Frano talked about the win afterward:

Syd Svoloshad three kills and 10 digs for the Oilers, while Chayse Skinner had six aces and nine digs.

Maria Anderson added nine kills, three digs, two aces, and a block for the Berries, while Ashlynn Collins ran the offense with 27 set assists and chipped in two aces.

Mya Morey had a pair of aces for the Lady Raiders.

Jorja Fleming adding eight kills and a block for the Lady Tide while Lizzy Palmer had seven blocks and two kills.

Rylee Wiggins ran the Curwensville offense with 20 set assists and also had an ace.

Olivia Rohrbaugh added six kills, 15 digs, a block, and an ace for the Lady Tigers, while Johanna Dickerson had six kills, six set assists, a dig, and a block.

Cora Jekielek added five kills, three digs, and an ace for the Lady Wolves with Myka Costanzo pacing the defense with seven digs and Emma Danielson adding five digs. Serrena Conklin was strong at the net with a pair of blocks, Jayna Johnson had 14 set assists, and Aubri Haight added six set assists.

Jenn Hunter ran the offense for the Tigers with 18 set assists.

Jaelyn Blood added eight kills and 10 blocks for the Eagles with Rylee Jones and Ashley Crabb each recording eight digs.

Baylee Fitzsimmons got to 41 balls on defense for Smethport, while Kaylee Swanson got to 17 balls and added six kills and four aces. Alyn Thomas also had six kills, four aces, two digs, and two blocks for the Lady Hubbers.

Julia Seth ran the offense for Mercyhurst Prep with 19 set assists and completed a double-double with 10 digs.

Sarah Cole also had a strong all-around match for the Rockets with 11 kills, 16 digs, and five aces, while McKinley Vincent added seven kills.

Maddie Reed chipped in with nine digs and five aces in the victory, and Kaelyn MacDonald ran the Titusville offense with 25 set assists.