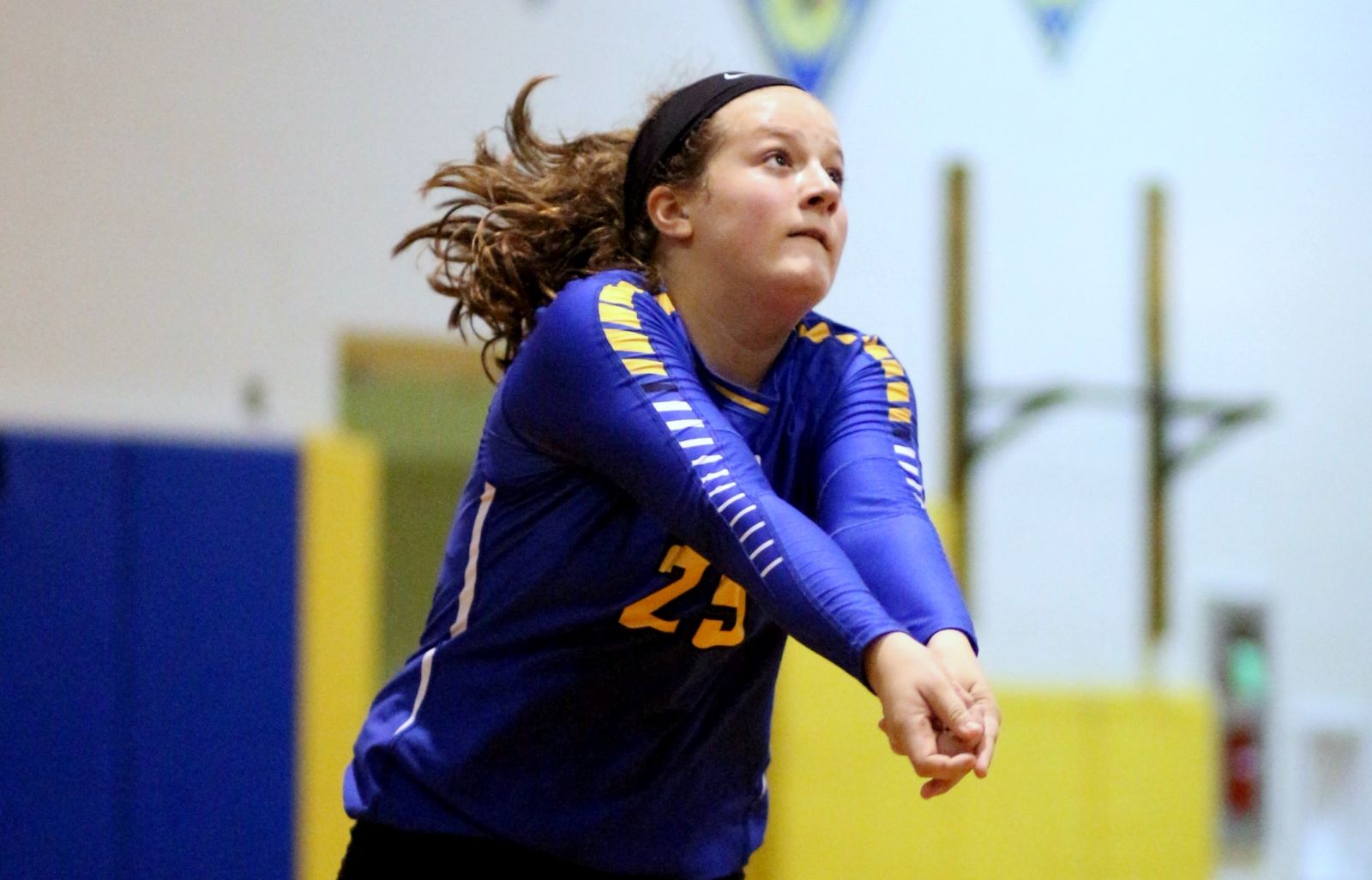 Sylvia Prebor added five kills and six blocks for the Eagles, while Amber Clark ran the offense with 29 set assists.

Izzy Gray ran the offense for the Huskies with 21 set assists.

Sadie Thomas had a monster match for Maplewood with 26 kills and 19 digs with Avery Brunot adding 11 kills and Elizabeth Hunter eight kills. McKenna Crawford added 16 digs for the Tigers with Bailey Varndell running the offense with 43 set assists.

Dilyn Moore ran the offense for the Eagles with 14 set assists and added five digs and three blocks.