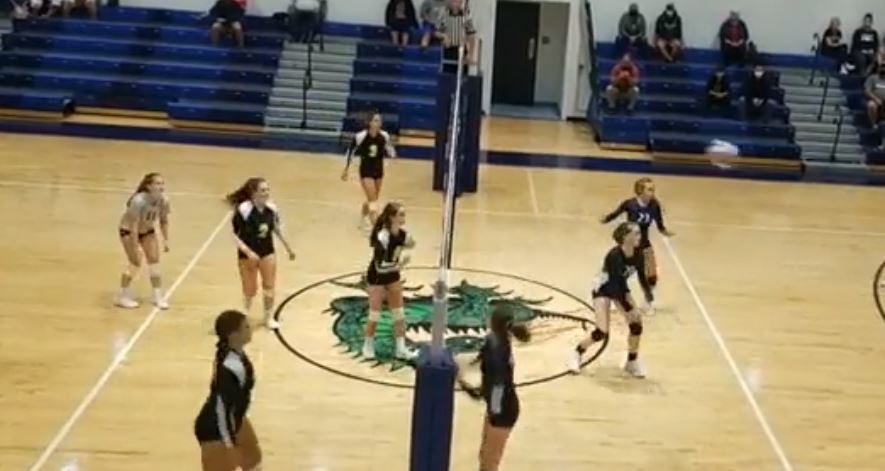 The win was the first of the year for the Lady Bison.

Lynzie Grubbs led the offense with nine kills and added a pair of blocks.

Oct. 5, 2020 Volleyball Results
WPXI in Pittsburgh Reporting Governor Wolf Could Increase Capacity at Sporting Events Tuesday Morning
We use cookies on our website to give you the most relevant experience by remembering your preferences and repeat visits. By clicking “Accept All”, you consent to the use of ALL the cookies. However, you may visit "Cookie Settings" to provide a controlled consent.
Cookie SettingsAccept All
Manage consent